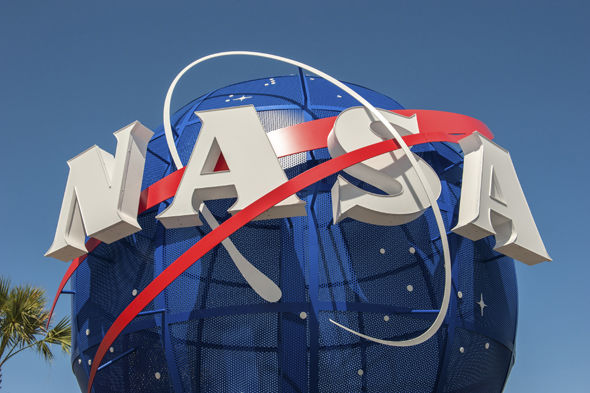 The world used to wonder about what goes on in the moon, particularly before the time when it was explored by scientists and astronauts – and various space probes, too. These days, there’s plenty of information available about it, online or otherwise. So anyone who wants to know more about it can simply look it up and find the vast amounts of data and information that have already been gathered about it.

But what about the moons of other planets? Are there any other interesting moons right here in the galaxy besides Earth’s own moon? As a matter of fact, there is. The planet Saturn plays host to a moon called Titan, which is said to be the only known body in the entire solar system that contains liquid on its surface apart from Earth itself. If you find that fascinating, then you’re going to be happy about the fact that the National Aeronautics and Space Administration (NASA) is already planning a mission that’s going to be headed towards it.

NASA’s future mission for the Saturn moon Titan is said to be a research and fact-finding effort that will be conducted through a probe that’s being tested as of this time’s writing. Although it’s a lot farther than Earth’s own moon, it could have answers to some of the biggest questions about other celestial bodies, particularly Titan, which is why experts believe that learning more about it is of utmost importance. (Related: Automated space shuttle in the works to ferry people back and forth to the moon.)

As a liquid-filled celestial body, Titan is said to contain a number of different seas. However, Titan’s seas are said to be quite different from their Earthly counterparts. For one thing, Titan’s seas aren’t actually filled with seawater. Instead, it’s made up mostly of a frigid mixture that contains ethane and methane, and the temperature sits around -300 degrees Fahrenheit. So how does NASA plan to explore it?

The simple answer is that the space agency plans on using an autonomous robot submarine to get the job done. Considering all of the risks that could be involved in sending a man out to perform that mission, that’s likely to be the right call. A report noted that the actual plan is to send this space submarine into Titan’s largest known sea, Kraken Mare. As for what exactly it’s going to be looking for, it’s going to gather mostly data for later study.

According to Ian Richardson, a materials science engineer at Washington State University, the seas of Titan truly are remarkably different from those on Earth. “Unlike on Earth, that nitrogen does not actually dissolve significantly into those oceans,” he said. “You can get 15 to 20 percent dissolved nitrogen, which can have a hue effect on the ballast system.”

Currently, the space submarine is being tested in a custom-made simulation as there are no easy ways to test for Titan’s real conditions here on Earth. Scientists have found plenty of insight so far, but of course, they are eager to try out the real thing.

For now, NASA is still waiting for the green light on this project, but once it’s available, it is said that the Titan probe could be launched sometime in the mid-2030s. It will take the probe up to 10 more years to finally reach the moon and land on its seas.

Learn about other future space missions at Space.news.