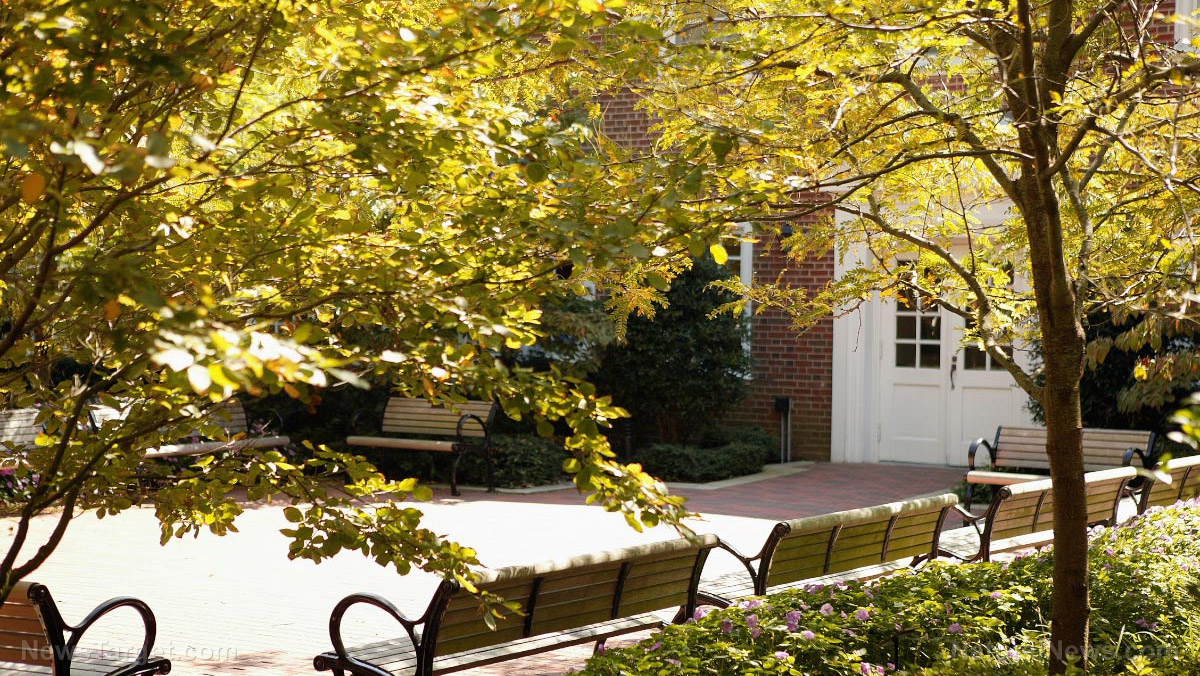 A Chinese professor of Information Systems at The University of Akron in Ohio has reportedly been told to cease and desist after recently announcing a plan to boost the grades of all female students “one level or two” in an attempt to help more women enter the field.

Liping Liu, an information systems analysis and design teacher at the school, apparently sent out an email to all of his students explaining how just the females would automatically be given higher grades in order to artificially boost their “academic performance.” He claimed that this overtly sexist move was part of a “national movement to encourage female students to go to [sic] information sciences.”

“FYI, your grade has been sent to the university registrar,” Liu’s email began. “The following categories of students may see their grades raised one level or two: Female students,” it added.

When the school learned of Liu’s decision after the fact, administrators called him in for a meeting and ordered him not to follow through with it. They explained that, legally speaking, it’s not okay to simply boost a student’s grade based on her gender. It’s also outside the policies of The University of Akron to discriminate on the basis of one’s sex.

“While the professor’s stated intention of encouraging female students to go into the information sciences field may be laudable, his approach as described in his email was clearly unacceptable,” reads a statement issued by university provost and executive vice president Rex Ramsier.

“The University of Akron follows both the law and its policies and does not discriminate on the basis of sex. The professor in question has been advised accordingly, and he has reaffirmed his commitment to adhering to these strict standards.”

Local media outlet FOX-8 decided to get in on the action by interviewing several students at the university to hear their opinions on the matter. Most of them agreed that it was inappropriate and discriminatory against men.

But one student, Michalla Gordon, who’s reportedly studying to be a nurse, took particular offense to Liu’s approach – on behalf of women. In her view, it’s not so much that men are unfairly discriminated against by the proposal, but rather that it assumes women aren’t good enough to get into the science field on their own.

“Everything should be based on hard work, and I don’t think that women need a crutch to get into science,” Gordon told FOX-8.

This is the type of response one might expect from your average feminist, who always and only thinks about herself in every situation. It’s never about pushing for what’s morally right with this type of person, but rather about figuring out ways to skew pretty much everything in life into being somehow anti-woman – including pro-woman bigotry like automatic grade boosts.

A similar situation occurred at the University of Oxford, where professors made the decision to extend exam times in an attempt to help female students gain an upper hand in getting better scores.

According to reports, female students in math and computer science – two fields that are largely and naturally dominated by men – were given an extra 15 minutes to finish their exams, while their male counterparts were restricted to the normal test-taking time allotment.

At the University of California, Santa Cruz, feminists are attempting to completely overthrow the field of science in order to help women who aren’t good at science to feel better about themselves.

Discriminatory policies that favor women over men are becoming increasingly commonplace at many institutions of higher learning. To keep up with the latest news on the subject, visit CampusInsanity.com.