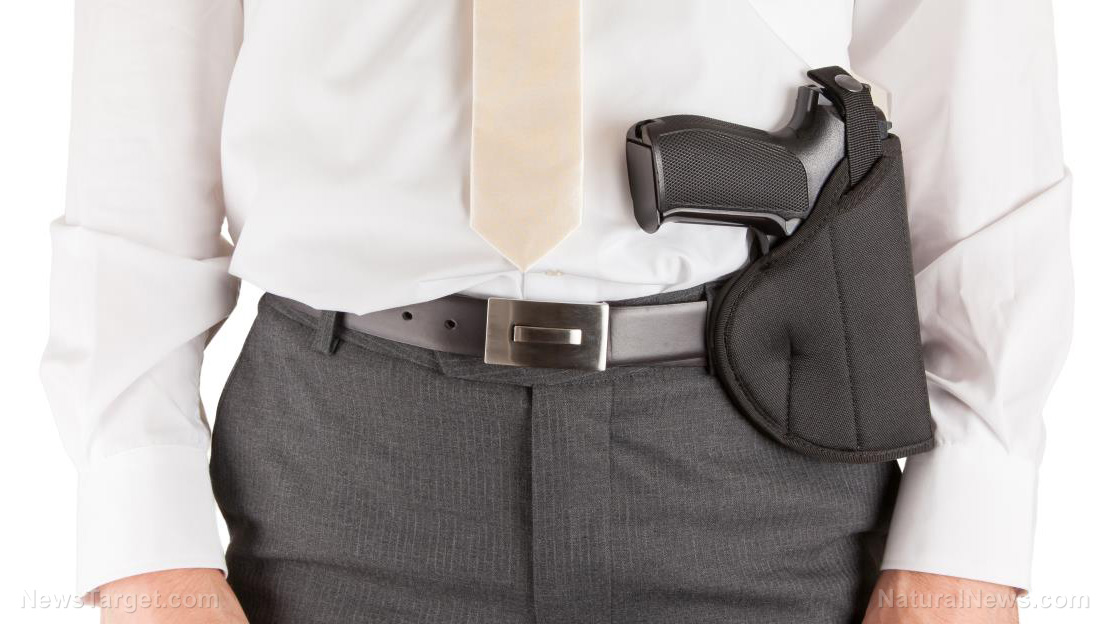 A Republican congressman from Alabama has made a stunning observation about why so many of his GOP colleagues have decided to retire: They’re afraid of being assassinated by an increasingly violent, militant Left.

In an interview with WVNN talk show host Dale Jackson last week, Rep. Mo Brooks made his comments in the context of the upcoming Congressional Baseball Game for Charity in June.

You may recall that last year, as the Republican team was practicing early one morning at a ball field in Alexandria, Va., James T. Hodgkinson, of Belleville, Ill. a far-Left supporter of then-Democratic presidential contender Sen. Bernie Sanders, avowed socialist, shot and nearly killed Rep. Steve Scalise, the third-ranking member of the House. Scalise only recently returned to full duty; he faced additional surgeries after nearly a year of rehab.

Brooks was “on deck” preparing to bat when Hodgkinson began firing. Hodgkinson reportedly asked a bystander before he began shooting, “Are those Republicans or Democrats?”

“We have multiple rings of security, plainclothes, uniform, Capitol Police, other police,” Brooks told Jackson regarding practice sessions for this year’s game. “There was a medical vehicle nearby just in case there was a copycat.”

There are other factors that have led Republicans to leave the House and Senate this year, but fears of escalating violence and death threats are playing a significant role, Brooks intimated.

“One of the things that’s concerning me is the assassination risk may become a factor,” said the Alabama lawmaker.

As reported by Roll Call, a daily news publication focused on Congress, Brooks said in his interview that a significant number of Republicans who are on the party’s ball team are among those leaving office. They include Sen. Jeff Flake and Reps. Ryan Costello, Pat Meehan, Dennis Ross and Tom Rooney.

“You have to wonder with that kind of disproportionate retirement whether what happened in June (2017) played a factor,” he said.

Brooks also pointed to the fact that in the past month, a man pled guilty to threatening Arizona Rep. Martha McSally and three different people have been arrested for threatening Reps. Scott Taylor and Tom Garrett of Virginia and Frank LoBiondo of New Jersey.

“Notice a trend here?” he said. “I have a congressman who is a friend here who has a three-year-old daughter whose daughter was threatened with murder.”

Brooks pointed directly at the “socialist Bernie Sanders wing of society” that is pushing for a revolution that is likely to descend to the level of violence seen in similar movements around the world over the years, including Maoist China. (Related: Alt-Left hate parade: Student carrying pro-Trump flag BEATEN during anti-gun school walkout.)

“There are a growing number of Leftists who believe the way to resolve this is not at the ballot box but through threats and sometimes through violence and assassinations,” he added.

When pressed further about his claims, Brooks insisted it was a “possible” factor.

“I don’t think any of these people who are retiring would say that, but just looking at the numbers. That’s out of whack,” he said.

As reported by LeftCult, for instance, climate change skeptic Marc Morano recently received an email containing this message: “If you can’t understand what climate change is and how it works, you’re either a very stupid fool or you get paid tons of money by those oil lobbies that are destroying our world. People like you should just die, motherfucker. Oh, anyone can hack your anti spam system for this shitty form. Go to hell.”

Threats like these have often turned into actual acts of violence, as was demonstrated against Trump supporters throughout his campaign in 2016. At event after event, Left-wing “Antifa” supporters and others attacked Trump supporters with objects and fists.