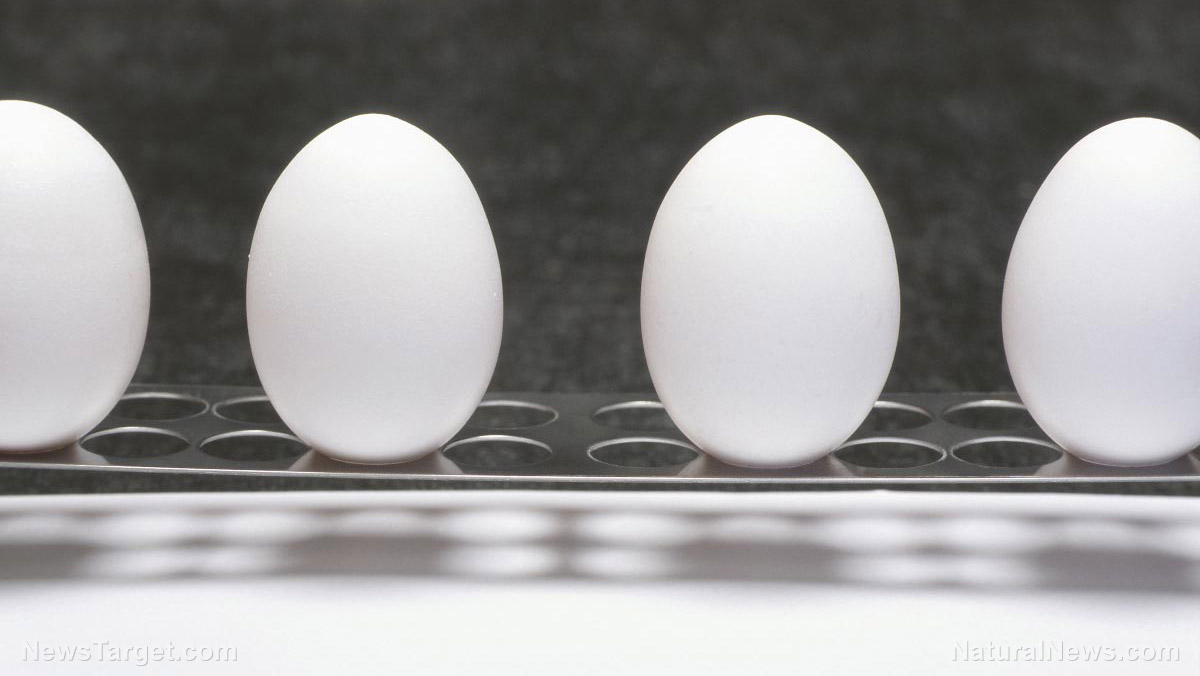 Eggs have long been a delicious and fulfilling source of energy for groggy people who need protein in their stomach. But now, a Japanese research team suggested that egg whites can be used to make a clean-burning fuel for power generation, reported Science Daily.

Study leader Hiroyasu Tabe of the Osaka City University said hydrogen shows promise as a fuel and as a medium for storing energy. The most common natural element, hydrogen burns quite cleanly and won’t pollute the environment in case of an accident.

However, the production of hydrogen fuel usually requires fossil fuels that emit carbon dioxide and other forms of air pollution.

In order to produce the desired element without the accompanying pollution, Tabe proposed the use of a photocatalyst to accelerate the reaction of hydrogen generation. He suggested using solar power or a similar source of renewable energy to power the process of hydrogen evolution.

The resulting gas must be kept pure to remain useful as a clean source of fuel. That’s because a photocatalytic system needed a very precise amount of catalytic molecules. Too much or too little of the catalytic agent will prevent the desired reaction from taking place.

So where does the chicken egg fit in all of this? Well, one way to get the right amount of catalytic molecules for the process is to use pure proteins as a medium.

Guess what’s rich in protein-based chemicals, inexpensive, and is all but inexhaustible? Chicken eggs, said Tabe.

Nanostructures allow the precise manipulation of molecular components that collect inside the lysozyme crystals. They are also very easy to analyze using X-rays.

Thanks to these tiny, orderly shapes in lysozyme crystals, researchers can perform what they refer to as “cooperative immobilization” using catalytic molecules.

For the experiment, the researchers extracted lysozyme crystals from egg whites and applied a photocatalytic to determine its viability as a pure protein. The research team chose rose bengal, a sodium salt used in eye drops as a dye that stains damaged cells.

Upon application, the rose bengal entered the solvent channels in the lysozyme crystals. There, the dye hastened the hydrogen evolution reaction within the inner spaces of the crystals.

The Osaka City University team posted the results of their research in the journal Applied Catalysis B: Environmental.

Clean-burning and renewable, but probably not green

The use of egg whites to produce hydrogen fuel is a novel one. But while hydrogen energy is carbon-free and the supply of egg whites is renewable, the process may not be as clean as one thinks.

The history and development of the biofuel industry suggested that an alternative fuel must be mass-produced in order to achieve economic viability. Only large factory farms can deliver the number of eggs needed to process large amounts of hydrogen.

But these “chicken houses” consume atrocious amounts of water and other resources. They also generate significant pollution in the form of nitrate-rich chicken litter that can contaminate local water sources, as Accomack County in Virginia found out.

Did this article get you interested in strange new discoveries? Find more reading material at Discoveries.News. 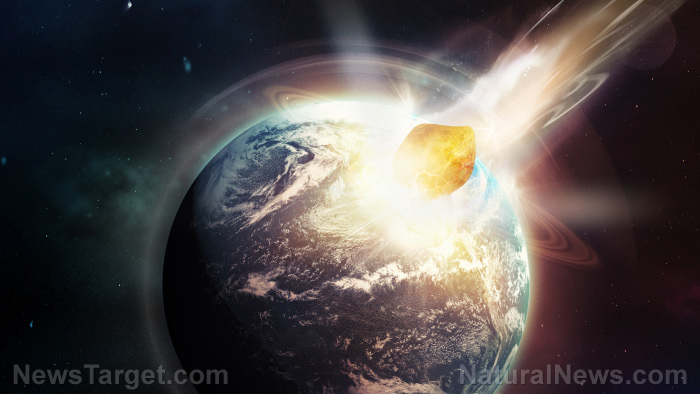