One step closer to Mars: NASA’s next Lander prepping for May launch 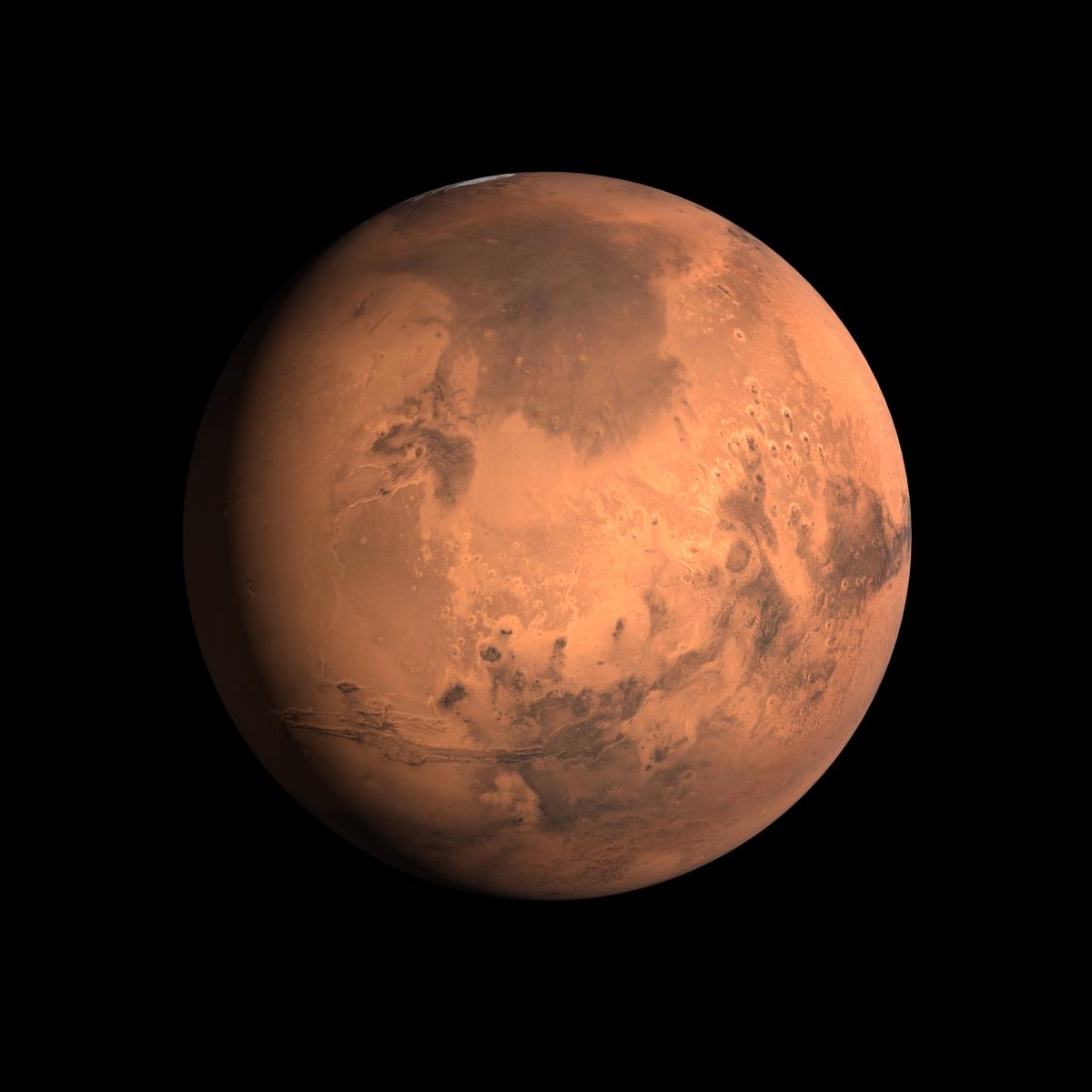 Despite all the apparent chaos in the world, the National Aeronautics Space Agency (NASA) still hasn’t forgotten how to remain organized enough to carry out its space missions. Its upcoming mission is one that’s headed straight for the planet Mars, where a new lander is expected to begin an entirely new probe of the planet‘s deep interior area as well as to eavesdrop on all of the rumbling Marsquakes on it.

According to a recent report on the status of the new lander, it is very much still a part of the upcoming Mars mission scheduled to be concluded later this year. It is said that the lander is just now reaching “ship and shoot” status, and that it’s scheduled for a launch on May 5. The lander, dubbed Interior Exploration using Seismic Investigations, Geodesy and Heat Transport, or InSight, is being designed as a solar-powered Mars rover.

As of this time’s writing, NASA has already finished installing InSight’s solar arrays, and have gleefully shared photos of it on the Internet. It has also been tested with its equipment onboard and so far, there doesn’t to be any problems. As a report on the status of the InSight launch and landing states, technicians were careful not to make any mistakes in monitoring the deployment of the solar panels onboard. It is said that the process was part of a late-stage testing campaign just before the lander’s launch and departure from its launch site, the Vandenberg Air Force Base, in California.

According to earlier estimates, InSight should land on Mars by November of this year. Once it reaches the planet, it will release two cubesats (small satellites for space research) before finally heading down onto the surface of Mars. Its planned landing site is located near the equator, somewhere on the western Elysium Planitia, which is about 373 miles from the landing site of the Curiosity probe. It is hoped that InSight would be able to withstand the planet’s major storms or wind forms once they begin.

Using its two solar panels, InSight is expected to power through almost all weather conditions. It is said that these two primary pieces of equipment are scheduled to unfurl 16 minutes after landing on Mars, right after the dust from the rockets have settled. The only thing that could cause any issues here is the presence of any global dust storms on the planet.

For now, those who are waiting for more updates on the status of the lander and the upcoming Mars mission will have to simply wait on NASA to release more information. But NASA has released all the information — complete with photos — that it can so far, and it doesn’t look like the agency would be changing things any time soon. Unless any major concerns occur, that is. Maybe then the agency would start to do things a little differently.