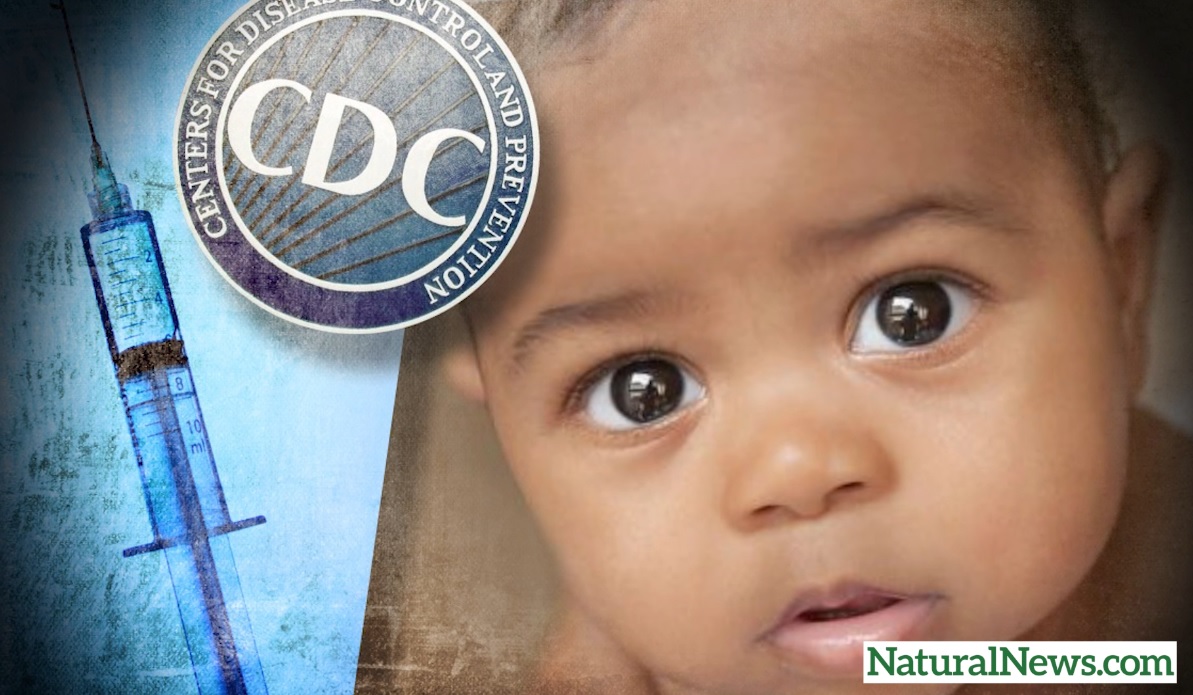 As promised, I’ve now released a one-hour science lecture video that documents the multiple vectors through which people of African descent are being targeted for depopulation, covert infertility and extermination by “science” and “medicine.” (Watch the full video lecture below.)

This video lecture documents the pattern of heavy metals poisoning, medical experimentation, organ harvesting, covert fertility task forces and other tactics that seek to eliminate blacks from our planet. It uses, with credit, video footage from the shocking documentary film Maafa21, available at Maafa21.com.

These genocidal tactics are carried out in the name of science and medicine via the following vectors:

I am the only predominantly Caucasian scientist in the world who dares to tell the truth about the science agenda to exterminate blacks. The reason I can do this is because my science laboratory receives no funding from any government or university. I have zero financial ties to the medical establishment that’s systematically exterminating blacks, thus they cannot threaten me by attempting to withhold funds from my scientific research.

The real racism in America is not simply carried out by a small number of people in white pointy hats. The real, deep racism is carried out by men in lab coats who are systematically pursuing an agenda to exterminate blacks through food, water, medicine, biological weapons and more.

Watch the full video lecture below and share everywhere. Also check out Maafa21.com (not affiliate with this site, but it’s filled with shocking information on many fronts) which states:

Today, Maafa 21 is exposing the hidden and bitter realities of Black Genocide in modern America. But the mainstream media – and the multi-national corporations who control our nation’s film distribution system – will not help us deliver this message to the people. And the simple fact is, this holocaust won’t end as long as the public doesn’t even know it exists.