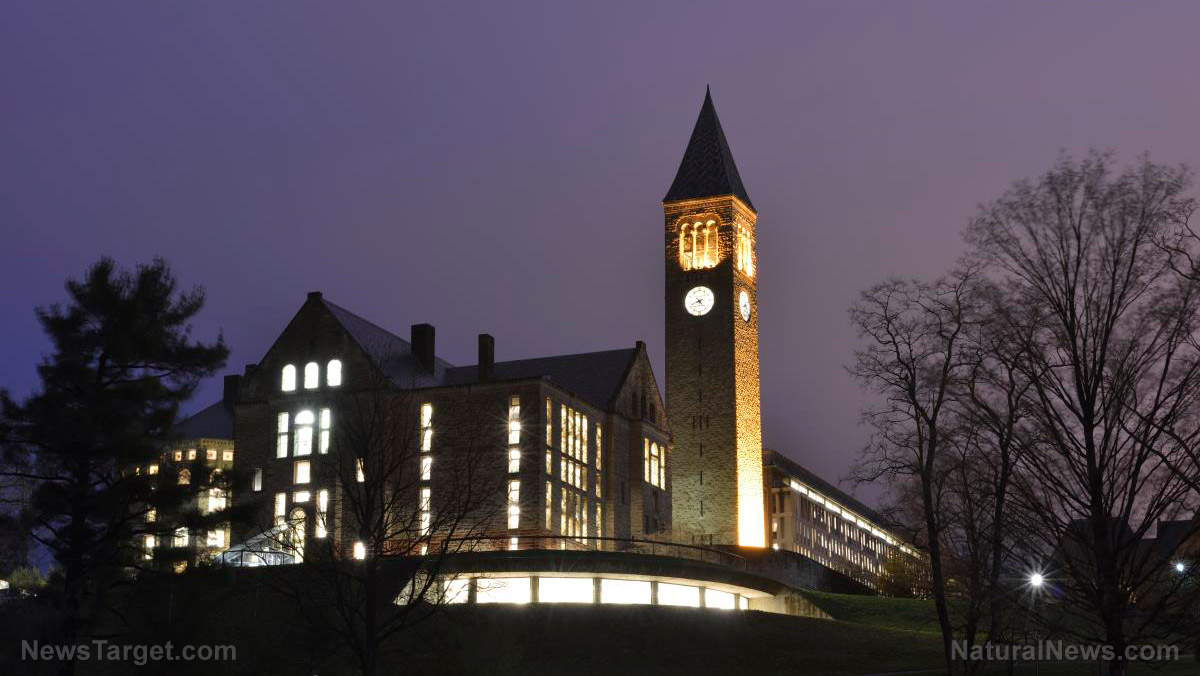 Microagressions can be invisible, according to an academic journal article published by two college professors.

For ordinary people, microagressions are, at best, what used to be called mundane, day-to-day slights that everyone has to deal with before they were elevated by students (and administrative enablers) on campuses to crisis proportions, even if they turn out to be make-believe.

The professors at Bucknell University and the University of Rhode Island, respectively, reveal that some faculty and staff members experience this newly identified form of microaggression at predominately white colleges. These findings were derived from interviews with 13 non-white women who work in that kind of environment. The researchers discovered three forms of what they called environmental microaggressions and two forms of  interpersonal microaggressions, according to the study recently published in the NASPA Journal About Women in Higher Education.

The Daily Caller maintains that the professors’ solution to the problem “is to get rid of meritocracy” through initiatives that can include singling out minorities for positive attention, publicity, awards, and promotions.

The microaggression configuration has heretofore been mostly offensive words or behaviors (as they see it) that triggers students at these education institutions, as Natural News founder Mike Adams wrote a few months ago.

Sadly, students across America aren’t being taught what they will need to know to survive in the real world. Instead, they are being conditioned to function as intolerant, bigoted crybully snowflakes who lack the maturity, self-discipline and sense of achievement needed to become successful adults in the real world.

Separately, completely apart from the above-referenced study, if you ever have time on your hands, which you probably don’t, stop by a local university library and skim through some academic journals in the humanities or social sciences. The peer-reviewed politically correct propaganda masquerading as scholarship, often paid for by tuition and/or grants, will either amuse or outrage you, or perhaps a little of each. If you are paying your own way through school, or that of a family member, you may not find it that funny, however.

Natural News recently reported that the Ole Miss campus devolved into hysteria when a student, who apparently couldn’t find a convenient garbage can, threw a banana peel into a tree. Some students were so upset by this “offense” that they broke into tears, while others felt unwelcome and even unsafe. (Related: Read more about the excesses of far-left progressives at Crybullies.news.)