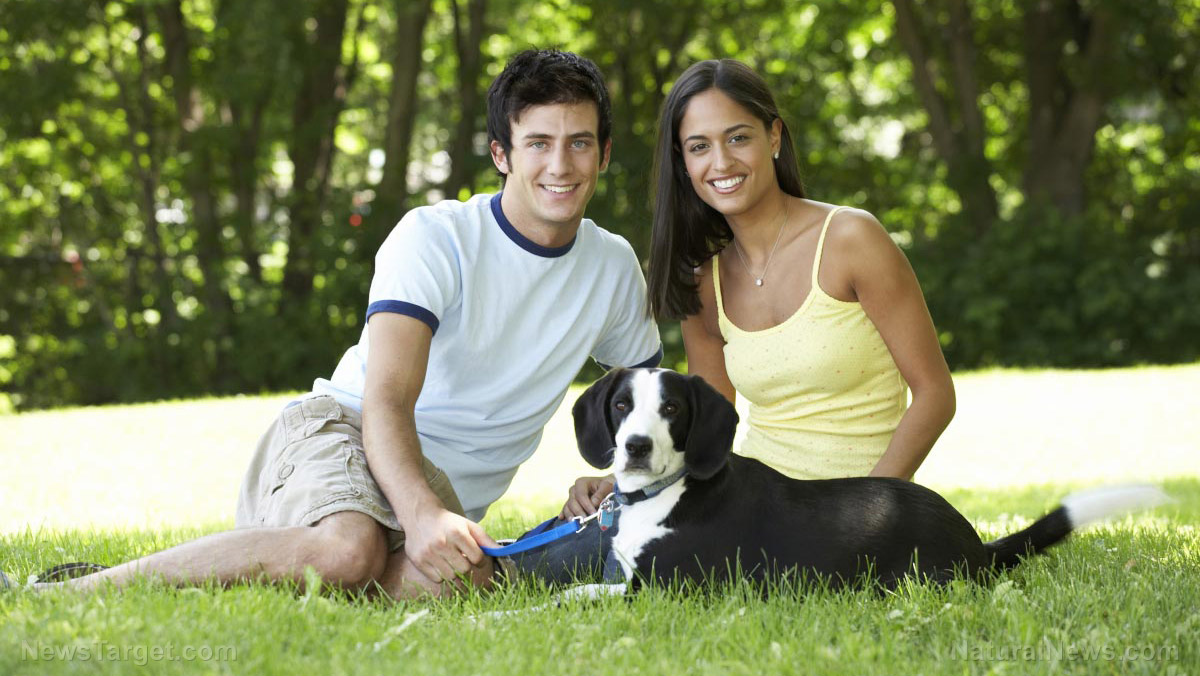 You recycle religiously, you ride your bike to work, you bring reusable bags to the grocery store, and you wouldn’t dream of littering. You’re doing your part to help the environment, right? Well, if you happen to have a pet, science alarmists think there is more you could be doing to help the planet.

That’s right: Having a pet is now considered environmentally unfriendly in some quarters. A recent study out of the University of California – Los Angeles has found that the meat-eating that is done by cats and dogs in the U.S. has the same impact on the climate as a year’s worth of 13.6 million cars driving – around 64 million tons of carbon dioxide in total.

The paper, which was published in the August 2 edition of PLOS One, indicates that dogs and cats are to blame for as much as 30 percent of the environmental impact caused by the consumption of meat in our nation. Moreover, if Americans’ pets – which number 163 million – had their very own country, it would rank fifth in terms of global meat consumption, coming in behind Russia, Brazil, the U.S. and China. Moreover, if the 5.1 million tons of feces that are produced by American pets each year – which is roughly equivalent to the feces produced by 90 million Americans – were thrown in the garbage, it would rival the overall total production of trash in the state of Massachusetts.

Moreover, America’s pets eat around 19 percent as much as the country’s humans, which equals all the calories that are consumed by the French population in the course of a year. Dog and cat foods have more meat than the typical human diet, so pets account for 25 percent of the consumption of calories from animals in the U.S.

Meat-based diets require more land, water and energy to produce than plant-based diets, and this type of diet’s impact on the environment is, therefore, bigger when it comes to waste, erosion and pesticides.

The researchers’ conclusions were reached based on information regarding the number of pets in the country and the ingredients found in popular pet foods.

The problem is not limited to the U.S., either. Pet ownership rates are also rising in developing countries like China, and people everywhere are starting to treat their animals more like a human member of the family and seek out high-quality meats for them, which will only exacerbate the impact on the environment.

Is your furry friend harming the environment?

The UCLA geography professor behind the study, Gregory Okin, said he got the idea for his research while pondering the rising trend of raising backyard chickens. He marveled at the concept of the animals being vegetarians that can provide us with edible protein, whereas traditional pets eat lots of protein from meat.

Humans who want to reduce their environmental footprint sometimes decide to stop eating meat, but pets don’t really have that option because going full vegetarian is not a healthy way of eating for cats or dogs.

Okin said he is not suggesting that people bid their pets adieu or get them to stop eating meat; one of his suggestions is that dogs and cats are fed more of the meat that they are able to eat but humans cannot. He says he only wanted to draw attention to the gigantic environmental impact that pets have, but the damage is already done. Could being seen walking with your dog soon garner you the same unfriendly stares that not picking up litter does?