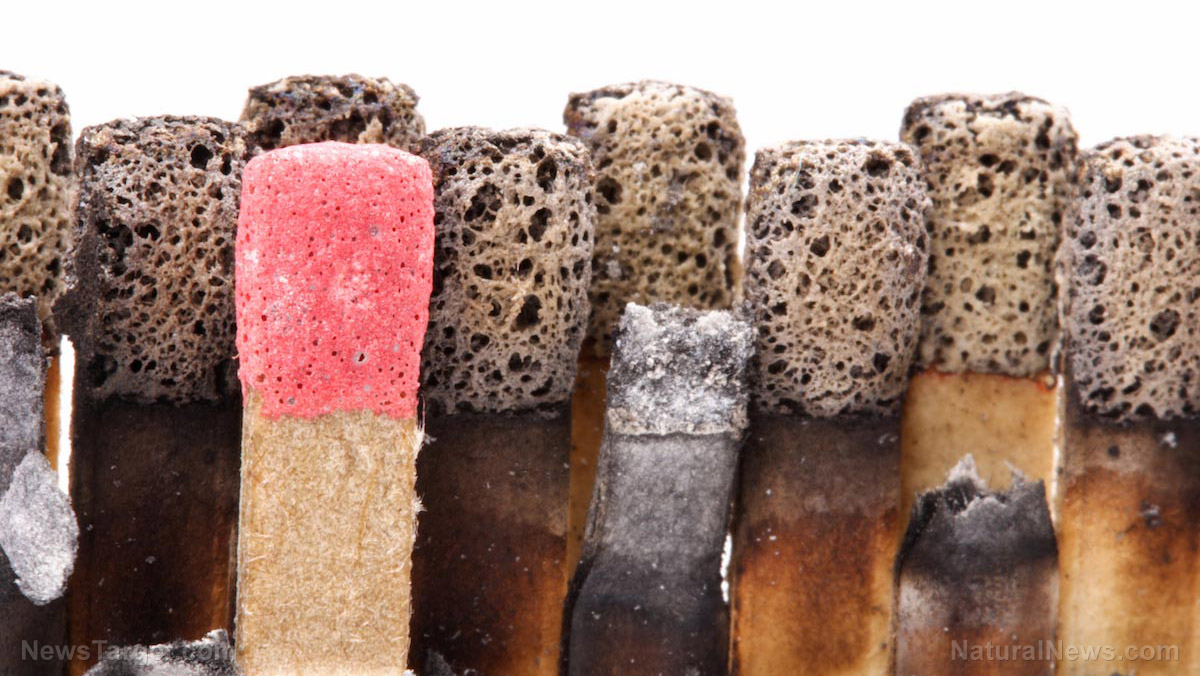 Matches are an invaluable tool to have in any situation. They’re convenient, affordable, and perhaps the most important component of any fire starter kit. A little moisture, however, will make them all but useless. You can get around this by purchasing waterproof matches, or you could simply waterproof your own matches and save your money. All it takes is a few minutes of your time and some objects you should have lying around your home.

You will need: matches, a candle, and a water faucet.

Light your candle and let it burn for two minutes, or until a pool of wax has formed around the wick.

Blow out the candle. Dip your matches into the melted wax, making sure that the wax extends past the head of the match. Note that excessive wax can leave residue on your striking surface and smother the match flame as it melts, so don’t cover your matches in too much wax.

Run the wax-tipped matches under running water so the wax can cool and harden.

Igniting a match may require more than one strike because of the wax. To fix this, you can either strike the match more than once or scrape off the wax with your fingernail before lighting it. One more thing to keep in mind is that friction can cause the wax to flake off the match heads. If they rub against each other or another surface, then the wax comes off and the matches become regular ones again.

You will need: matches, nail polish, and a bunch of newspapers.

Thoroughly cover the match heads in nail polish by dipping the matches into the bottle. When picking nail polish, stick to clear or colored nail polish. Avoid nail polish with glitter. Not only can the glitter interfere with the striking surface, but it could also lead to some sparking as the match burns.

Dry the matches. These may take some time before they dry completely, but you can speed up the process by hanging them on the edge of a table or on top of the box the matches came in. Place a newspaper underneath the matches to catch any excess nail polish.

Unlike matches covered in wax, matches that have been coated in nail polish can be used like regular ones. You don’t need to scratch off the nail polish, you just need to strike the match.

These are the cheapest and easiest ways to waterproof your matches. As with any form of prepping, having too much is better than having too little. Don’t hesitate to waterproof a whole box of matches. After all, you never know when you may be forced into a situation that requires you to use the entire box just to survive. (Related: Char cloth makes starting fires quick and easy – here’s how to make it)

Here are other tips to keep in mind:

Visit Survival.news for more tricks and tips on how to make the most of any situation. You can also go to Preparedness.news to read up on stories that could lead to SHTF scenarios.