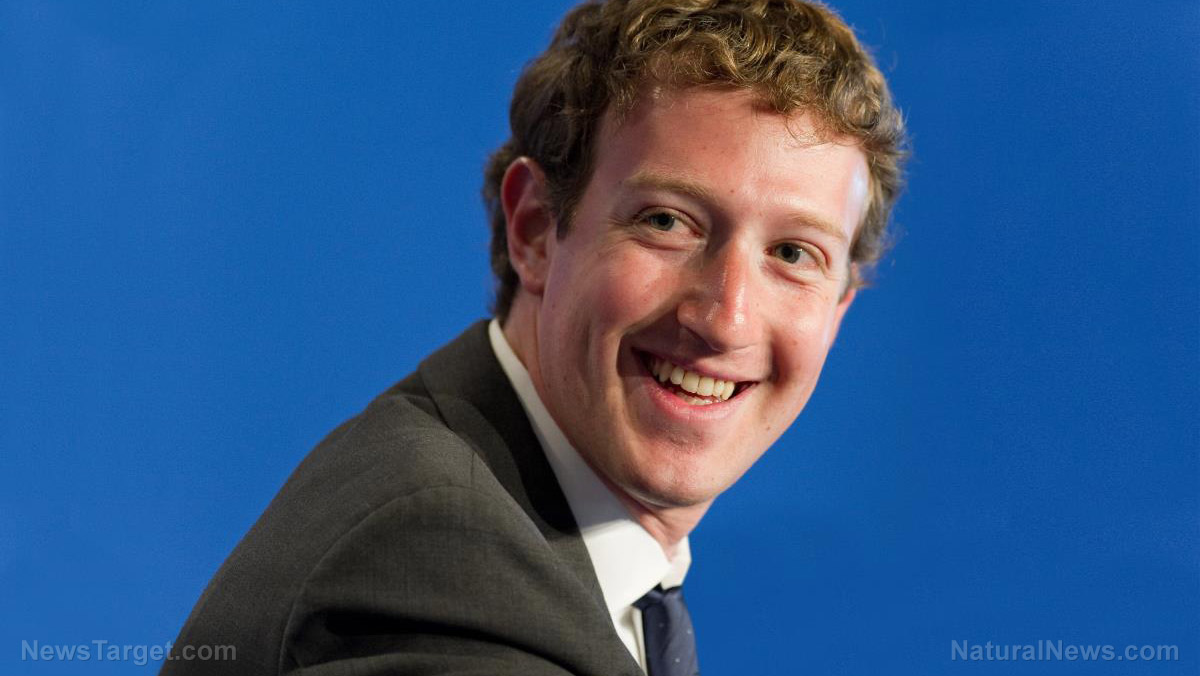 The internet is buzzing with chatter about a new Facebook “feature” that allegedly peers into smartphone users’ eyes to detect their emotional states. The social media giant has reportedly filed a patent for the new technology which, should it be officially launched, would allow for more customized advertising tailored to people’s feelings.

It’s a downright creepy concept – that Facebook has the capacity to hijack smartphone cameras and literally watch users scroll through their news feeds – but one that people need to be aware of if they’re at all concerned about their personal privacy. Facebook’s facial analysis technology has been in secret development for years, and now that the cat is out of the bag many users are reconsidering their use of the platform altogether.

Imagery of what Facebook submitted to obtain a patent for the technology depicts users peering into their smartphones as the devices detect and analyze certain features like mouth shape and eye movement. From this, Facebook is able to gather data on how its users respond to videos, photos, news, and advertising.

Software company CBI Insights discovered the renderings back in 2015 and linked them to Mark Zuckerberg’s efforts to develop “emotion technology” for Facebook. The plan all along seems to have been to pick up on “emotion characteristics” via smartphone cameras and use this data to further hone Facebook’s monetization.

“Patent documents contain illustrations showing a person holding a smartphone with a camera taking a picture from which ’emotion characteristics’ like smiling or frowning are detected,” writes Margi Murphy for The Sun (U.K.).

The secret development of this technology is only just now making headlines, which is why many people still don’t know it exists. But according to experts, they’re about it find out, and it could put off a great many of them from ever using the service again.

“On the one hand, they want to identify which content is most engaging and respond to audience’s reactions,” the company wrote in a blog post. “[O]n the other, emotion-detection is technically difficult, not to mention a PR and ethical minefield.”

And it’s just a patent, after all. Facebook may choose to never bring it to fruition, should it decide that doing so would damage the company’s user base. At the same time, based on the amount of effort being put into its development, it’s a safe bet that Facebook fully intends to make it a reality – the only question is when.

Another project that Facebook’s been working on involves tracking the way users touch their smartphone keypads to detect their emotional states. A patent granted on May 25 reveals that Facebook has the ability to sense how its users are feeling while writing text messages. Using this data, Facebook plans to automatically start inserting emojis and other indicators to provide proper context during a chat conversation.

“The system picks up data from the keyboard, mouse, touchpad, touchscreen to detect typing speed and how hard the keys are pressed,” explains Murphy. “Facebook will accordingly change the text font and size, before shaping to make it more emotive and relevant to your mood.”

If you recall, this is not the first time Facebook has been caught using some questionable technology. A few years back, Facebook was accused of breaking the law by tracking its users’ behaviors while browsing the internet. The Belgium-based Privacy Protection Commission (PPC) says Facebook routinely “tramples” on the law with its privacy invasion practices, which only continue to get worse with each passing year.