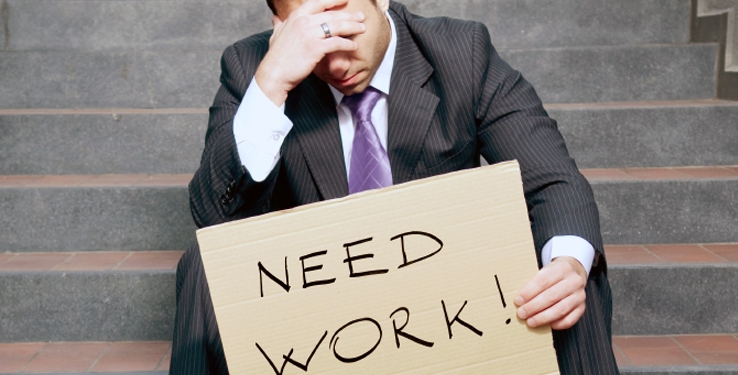 A report by investment advisory firm Cornerstone Capital Group revealed that nearly half of all retail workers in the U.S. face job insecurity as use of automation technology continues to rise across the country. According to the report, around 16 million people in the U.S. work in the retail industry. This equates to about one in 10 American employees, the 56-page report showed.

However, the advent of automation technology could lead to roughly six to 7.5 million retail workers losing their jobs in the coming years. This puts them at risk of becoming stranded workers, the researchers said. According to the report, retail cashiers were projected to suffer the most number of job losses. Nearly a quarter of retail cashiers are women, the researchers noted. The report also stressed that the job losses will significantly impact the working poor, as most retail workers paid on an hourly basis live below the poverty line.

“This in-depth examination of retail automation gives investors insights as they consider investment risks and opportunities. While the findings are important to investors, they should sound the alarm for economists and political leaders. The shrinking of retail jobs in many ways threatens to mirror the decline in manufacturing in the US. Moreover, in this case, workers at risk are already disproportionately working poor, so any disruption may cause strains in the social safety net and stresses on local tax revenues,” Jon Lukomnik said in BusinessInsider.com. Lukomnik currently serves as the Executive Director of the Investor Responsibility Research Center Institute, which commissioned the research.

According to the report, the retail industry generally pays low wages, but hires people in every age bracket. The industry was also found to hire low-skilled workers and those who need flexible working schedules. The report cautioned that job loss will make it difficult for these workers to find another employment. The researchers noted that technologies such as robots and smart device apps were among the technologies that disrupted retail employment.

Automation, AI set to replace many jobs in the future

Automation and artificial intelligence will likely replace 50 percent of all jobs in the next 10 years, renowned technologist Kai-Fu Lee predicted. According to Lee, the pervasiveness of artificial intelligence may drive it to surpass human capabilities. “AI is really changing every profession and every industry. There’s almost nothing that won’t be touched by AI. You could easily imagine education applications for instance — AI could replace a lot of the basic teaching functions. Medicine and health are also key areas. AI works very hard and is very cheap. Humanity as a whole will have a lot more resources and we will probably be able to take care of everyone thanks to AI. As for human mankind, we’re probably not here on Earth to perform repetitive and non-productive tasks,” Lee said in TechCrunch.com.

Latest figures showed that the current global population is around 7.2 billion, 70 percent of which belong in the working population. If Lee’s predictions occur, five billion jobs worldwide will be lost to technology within the next decade. However, the expert maintained that technology could never replace human interaction. Lee also stressed that the service jobs should be considered a first-class employment.