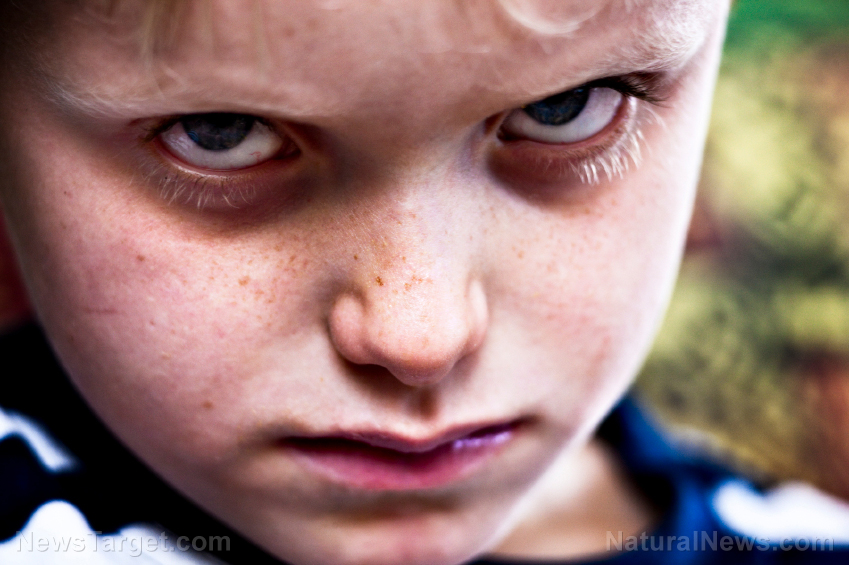 Antibiotic treatment during late pregnancy and early childhood spurred aggression and long-term behavioral changes in animal models, a recent study showed. A team of researchers at the McMaster University and St. Joseph’s Healthcare Hamilton in Ontario, Canada examined the effects of low-dose penicillin treatment in pregnant mice and their offspring, and found that the antibiotic triggered neurochemical changes in the brain and spurred a gut bacteria imbalance in mice. These changes coincided with increased aggression and reduced anxiety in the animal models, researchers said. However, the study revealed that giving mice a lactobacillus strain of bacteria helped prevent the onset of these negative behaviors.

“In this paper, we report that low-dose penicillin taken late in pregnancy and in early life of mice offspring, changes behaviour [sic] and the balance of microbes in the gut. While these studies have been performed in mice, they point to popular increasing concerns about the long-term effects of antibiotics. Furthermore, our results suggest that a probiotic might be effective in preventing the detrimental effects of the penicillin,” said lead author Dr. John Bienenstock in an article in ScienceDaily.com.

The findings were published in the journal Nature Communications.

The lead author also noted that children were exposed to antibiotics during infancy, and stressed on the potential effects of early antibiotic treatments on the children’s future behavioral development. “There are almost no babies in North America that haven’t received a course of antibiotics in their first year of life. Antibiotics aren’t only prescribed, but they’re also found in meat and dairy products. If mothers are passing along the effects of these drugs to their as yet unborn children or children after birth, this raises further questions about the long-term effects of our society’s consumption of antibiotics,” Dr. Bienenstock said.

Another study has demonstrated a similar effect on animal models. Canadian researchers examined healthy mice and used antibiotics to alter their gut bacteria. According to the study, mice that received antibiotics displayed increased eagerness and less apprehension compared with those in the control group. The researchers also found that antibiotics-treated mice had higher levels of a brain protein associated with depression and anxiety compared with the controls. The findings were published in the journal Gastroenterology.

A meta-analysis published in 2014 also confirmed that using antibiotics to treat inflammation leads to a chemical imbalance in intestinal bacteria. These effects spur changes in the gut function and behavior of hosts, the review noted. The results appeared in the journal Advances in Experimental Medicine and Biology.

Modern society and the vicious cycle of aggression

A vast number of studies show that certain behavioral changes such as early aggression in children could manifest well into adolescence and adulthood. An analysis by the Frances McCleland Institute in Tucson, Arizona revealed that boys were more likely than girls to engage in aggressive acts such as hitting and punching others. However, the review also showed that girls were more likely than boys to use social aggression. The study also revealed that both genders tend to use these two forms of aggression simultaneously.

Aggressive behavior in adolescence was also associated with more violent behaviors — such as sexual abuse, child abuse, domestic violence, and homicide — in adulthood, a meta-analysis revealed. A report by the U.S. Department of Justice showed that young adults ages 18 to 24 years had the highest rates of homicide. Data also showed that 7.7% of all American women suffered sexual violence, while 22% were subject to domestic abuse. The results were published in the Journal of Psychiatric and Mental Health Nursing. (Related: Know more about the current state of violence in the U.S. at Violence.news and Civilwar.news)

A number of research, collectively known as “Bobo doll” studies, by renowned psychologist Albert Bandura demonstrate a vicious cycle of aggression that can be transmitted between parents and their children. According to Bandura’s studies, parents who exhibit aggression were more likely to have children displaying similar behaviors.