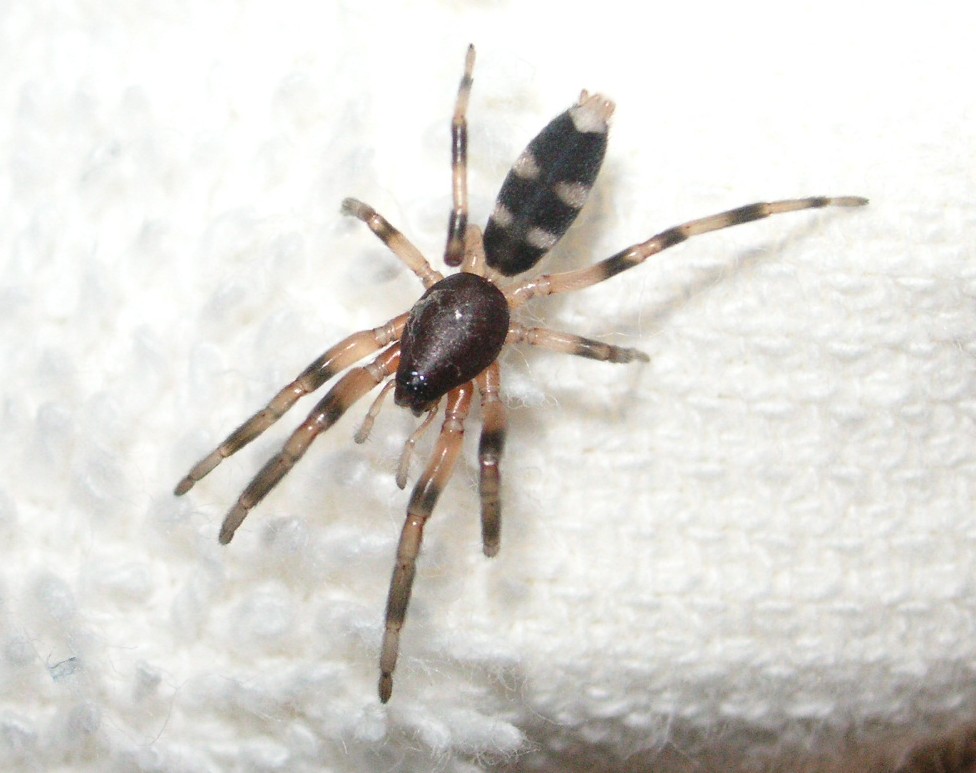 Terry Pareja, a 65-year-old father-of-two from the Philippines, was visiting his family in rural Victoria, Australia, in February 2017 when he came down with a fever and noticed his foot was swollen. A day later, Mr. Pareja’s started experiencing incredible pain in his right leg and he could barely walk. When his leg started to turn black, he knew something was horribly wrong. By the time he made it to the hospital, they had to amputate both his legs and he may now lose his arms if doctors fail to halt the flesh-eating infection that has taken hold of his body.

While Mr. Pareja doesn’t remember being bitten, it is believed a white-tailed spider got him on the right leg. According to Horsham Pest Control owner Bryan Chapple, white-tailed spiders are plentiful at this time of year. The like dark, humid places and often get into the laundry pile or hide in clothes on the floor.

Though the bite of a white-tailed spider can cause severe skin ulceration, experts say it is unlikely that the spider’s venom caused the necrosis, since the venom of the spider is not poisonous. Probably a flesh-eating bug entered via the spider bite, causing necrotizing fasciitis, a rare but severe bacterial infection that affects the tissue beneath the skin and the tissues surrounding muscles and organs.

Doctors fail to get the flesh-eating bacteria under control

Since there’s no doctor service available in the tiny town of Birchip on the weekends, Mr. Pareja had to wait until Monday to seek medical advice. By the time he saw a doctor, flesh-eating bacteria had taken hold of his right leg. In an emergency surgery, his leg was amputated at the Wimmera Base Hospital in Horsham in the hope to stop the rapid spread of bacteria.

Right after the amputation, he was airlifted to the Alfred Hospital in Melbourne where he lost his other leg as the bacteria continued to spread through his body. Now, weeks later, Mr. Pareja kidneys are failing, and he remains in critical condition in the hospital’s intensive care unit.

After nine operations, doctors are still fighting to get the flesh-eating bacteria under control. His sister, Ms. Ogleby, told the Western Advocate that she fears for her brother’s arms. After doctors recently cleared more infected skin, they noticed his arms might also need to be amputated to save his life.

According to Ms. Ogleby, it could take up to 18 months before her brother will be able to return home. In the meantime, the family is planning to move to a new house, so Mr. Pareja has more space to recover from this horrific experience.

Because Mr. Pareja was not offered travel insurance when he bought his plane ticket, and he didn’t think of buying any himself, medical bills are rapidly piling up. The whole family is trying to collect the money to pay the bills; his sister might even have to sell her house. Mr. Pareja’s daughter, Jeffmarey Pareja, has set up a GoFundMe page to cover some of the costs.

“We do not have much and we are not rich. I am knocking on your hearts to help with my dad’s medication and hospital bills,” Jeffmarey said.

Marivic Vix, Wimmera Filipino-Australian Club president, already coordinated a garage sale at a club member’s house where $2285 was raised to help out the family. Ms. Ogleby was pleasantly surprised by this warm gesture.

“We do not know these people, they are strangers to us. We need help right now and this is very touching, there is still humanity in the world,” she said.

It is important to remember that poisonous and infectious creatures, germs, and toxins are hiding everywhere. Make sure that you do everything you can to protect yourself and your loved ones. (RELATED: Stay informed about the potential risks to protect your family at  Risk.news.)