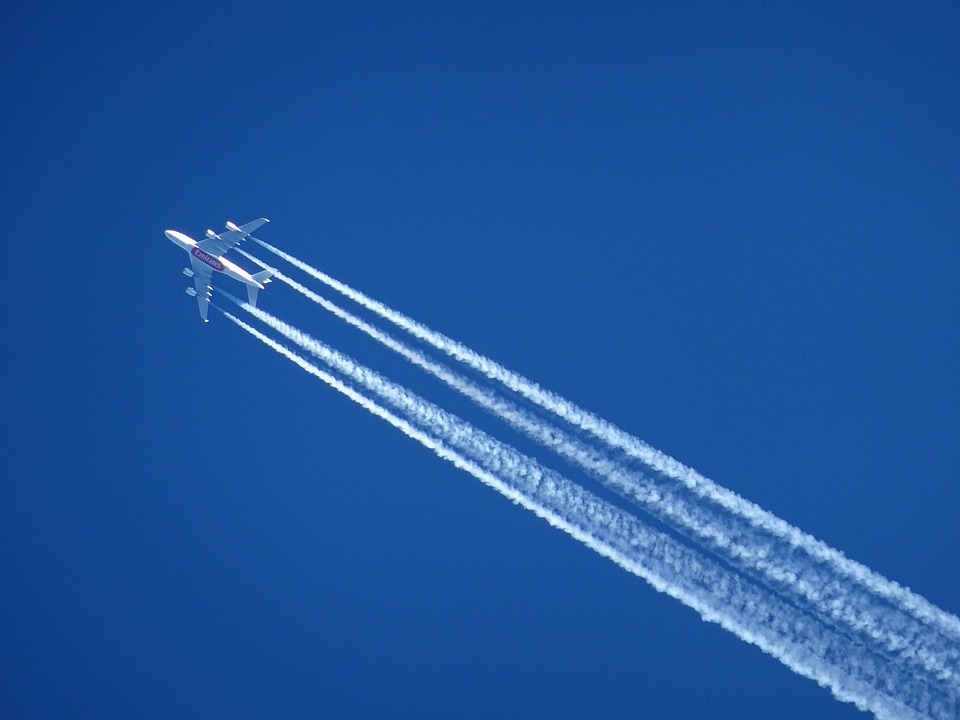 Officially kicking rumors of ‘chemtrails’ into overdrive, Harvard scientists announced the launch of a $20 million geoengineering program, set to kick off mere weeks from now — the first such project this comprehensive in scope — in a bid to stave off soaring global temperatures.

(Article by Claire Bernish from blacklistednews.com)

Geoengineering, in other words, just moved one colossal step closer to reality, on a massive scale, but what some scientists see as a viable, cost-effective solution, at an estimated $10 billion, others see as a nightmarish development — which could eventually spawn catastrophic drought.

“Sometime next year,” MIT Technology Review explains, “Harvard professors David Keith and Frank Keutsch hope to launch a high-altitude balloon, tethered to a gondola equipped with propellers and sensors, from a site in Tucson, Arizona. After initial engineering tests, the ‘StratoCruiser’ would spray a fine mist of materials such as sulfur dioxide, alumina, or calcium carbonate into the stratosphere. The sensors would then measure the reflectivity of the particles, the degree to which they disperse or coalesce, and the way they interact with other compounds in the atmosphere.”

“We would like to have the first flights next year,” asserted Professor David Keith during the Forum on U.S. Solar Geoengineering Research, held at the Carnegie Endowment for International Peace.

According to MIT Technology Review, this expansive study will be one of the first to examine geoengineering as a potential palliative for the issue of global warming performed outside the confines of a laboratory or other controlled environment.

“This is not the first or the only university study,” said project co-founder, Gernot Wagner, cited by the Guardian, “but it is most certainly the largest, and the most comprehensive.”

Some scientists firmly contend rising temperatures and the onslaught of drastic weather events — as well as destruction of the overall ecosystem resulting from both — make advanced experimentation to manipulate the planet’s atmosphere and reduce solar impact a paramount priority.

Keith feels so strongly about the potential for geoengineering — publishing on the topic since the early 1990s — he has attempted to garner approval for the project since 2014, when it was first proposed.

An experiment planned for New Mexico, and slated to launch in 2012 never came to fruition; but, in early February 2013, the esteemed scientist and engineer argued it would be “negligent” not to conduct experiments, but added,