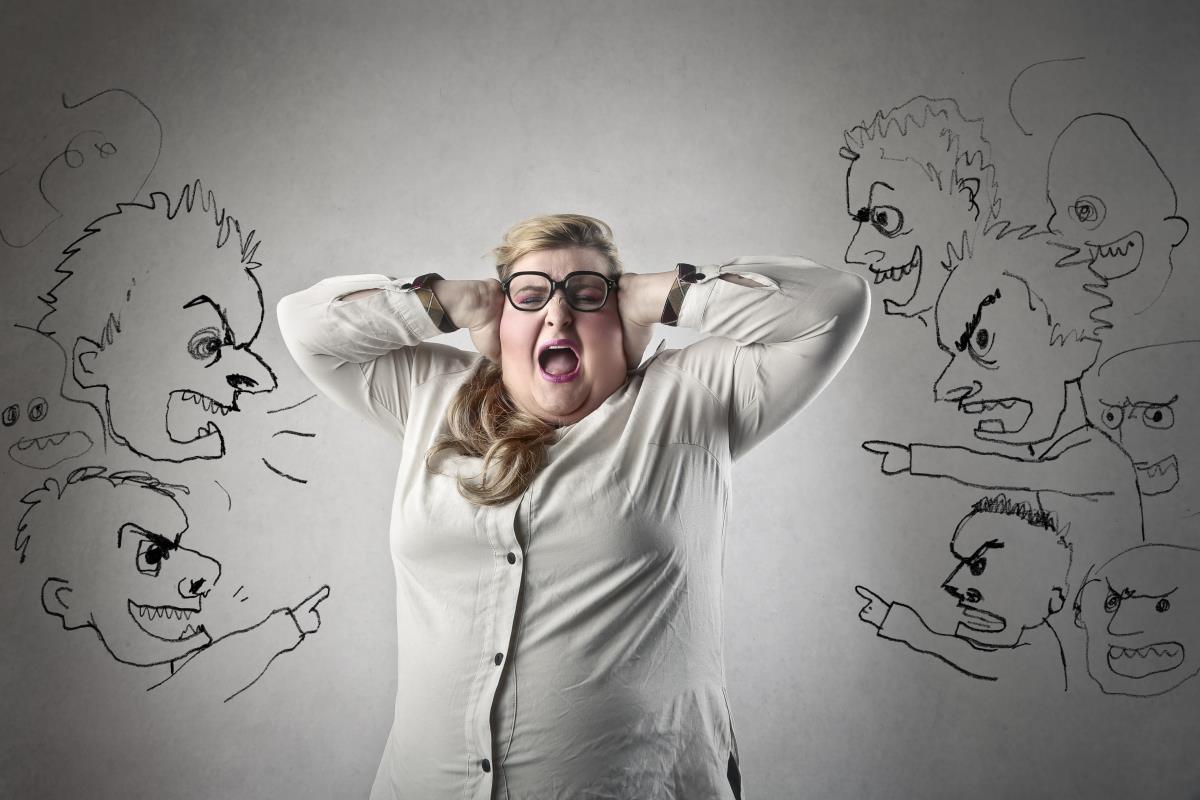 All science is not 100% accurate and reliable. Just like in any other profession or field of study, humans make mistakes, alter data, omit data, jump to conclusions, and worse, sometimes literally fake research to achieve end goals that suit a company’s bottom line or a corporation’s profit scheme. The science of locating planets in our solar system may be concrete, provable science, but the science of both modern medicine and chemical agriculture has been manipulated by some of the most insidious characters on planet earth. From pharmaceutical CEOs and CFOs to presidents of vaccine manufacturing firms and biotech companies, the message from the top is one huge lie that’s been perpetuated for decades – and that is that the science is “settled” and that all vaccines are 100% safe and 100% effective 100% of the time.

Yet the vaccine industry quietly settles cases where children are severely maimed or killed by the toxins in those vaccines, and those cases amount to over $3 billion, so, you were saying? Let’s take an inside look at the shills, charlatans, hucksters and hacks that push this false vaccine (and GMO) narrative that comes down from the top, all in the name of cold hard cash, and all at the expense of America’s children, infants, and even unborn babies just trying to survive inside their mother’s womb.

Meet the poisoners: Industry shills who sell out our health and safety for cash

The insidious Paul Offit: Offit loves looking straight into the camera and saying vaccines are totally safe and effective. He has made millions off creating and patenting toxic jabs like the rotavirus “RotaTeq” vaccine, which contains a deadly pig virus (circavirus). Offit was even somehow able to finagle this poisonous inoculation into the CDC’s “schedule” of toxic immunizations for babies. It’s a double-dipping catastrophe: Offit makes a fortune (about $50 million so far) off his patented toxic jab that’s bought and paid for by taxpayers, and then he treats the maladies of his clients who get jabbed by his deadly pig virus and makes more money from that. It’s sick and twisted, but it’s happening right now.

Offit is the most widely quoted poisoner and apologist for the vaccine industry today. You will find his quotes on nearly every shill website that pushes for mandatory forced vaccination and every blog that swears up and down vaccines are safe. The genocidal maniac Bill Gates himself gave Offit an award for helping inject millions of children with known neurotoxins. Gates of course spreads vaccine propaganda across African nations in an attempt to stop them from having babies altogether (part of his white supremacy campaign).

Paul Offit works his black magic out of the Children’s Hospital of Philadelphia (righteously nicknamed “CHOP”) where he pretends to be looking out for children with autism, all while he covers up the main cause of autism – mercury in vaccines. Offit was also slapped with the Corrupt Journalism Award just recently in 2015.

Plus, back in 2008, for his insidious program called “Every Child by Two,” Offit received hundreds of thousands of dollars in funding from pharmaceutical companies that manufacture vaccines. Offit the freak of nature swears that any child in America (or himself) could get 10,000 vaccines at once and be just fine. Please try that out on yourself Dr. Offit, the world would love to see it! Surely we would have one less poisoner around to push toxins on our children.

Democratic Senator Richard Pan received a large chunk of campaign contributions from Merck during the 2010 election cycle and then auspiciously supported the 2011 law that force-injects 12 year old girls with the poisonous Gardasil HPV vaccination without their parent’s consent. The Gardasil Human Papillomavirus jab contains known neurotoxins, including sodium chloride, polysorbate 80, aluminum, and a denatured, fragmented and experimental form of the cancer virus.

Pan was one of the two co-authors responsible for eliminating religious exemptions from vaccines for the whole state of California, so that the doctors controlled by the medical board can make sure all children get poisoned with the maximum amount of mercury, formaldehyde, MSG, aluminum, and African green monkey kidney cells possible – all of which can be found in today’s CDC recommended vaccine schedule.

Pan annihilates medical freedom every day he lives and pushes the propaganda and corruption that says all vaccines are safe and effective 100% of the time. Listen to the Joker Pan lie through his teeth in this video below:

The ultimate poser representing biotech companies and pushing their crop chemicals as healthy and sustainable is the most two-faced pseudo-journalist alive, one Jon Entine. An ex-TV news show producer turned GMO propagandist, Entine would write papers saying rattlesnake venom is good for babies if he was paid well for it. This clown could not care less about human beings and pushes Atrazine and Monsanto-created agricultural chemicals as the best things since sliced bread.

Entine is a corporate propagandist who poses as an independent journalist. He was fired by Forbes.com when they found out via published court documents that he allegedly beat his wife and choked her in front of their teenage daughter. This schmuck writes for the known huckster website American Council on Science and Health, as well as for the Genetic Literacy Project, both of which lie through their teeth to push GMOs on Americans. Entine says every single environmental hazard is great for America and cites fake studies that don’t exist (or that he authored himself) to “prove it.” His media cohorts accept corporate funding from the worst of the worst, including Coca-Cola, Kellogg, General Mills, Pepsico, and of course, the American Beverage Association. Who in their right minds would believe anything this poisoner ever writes or says?