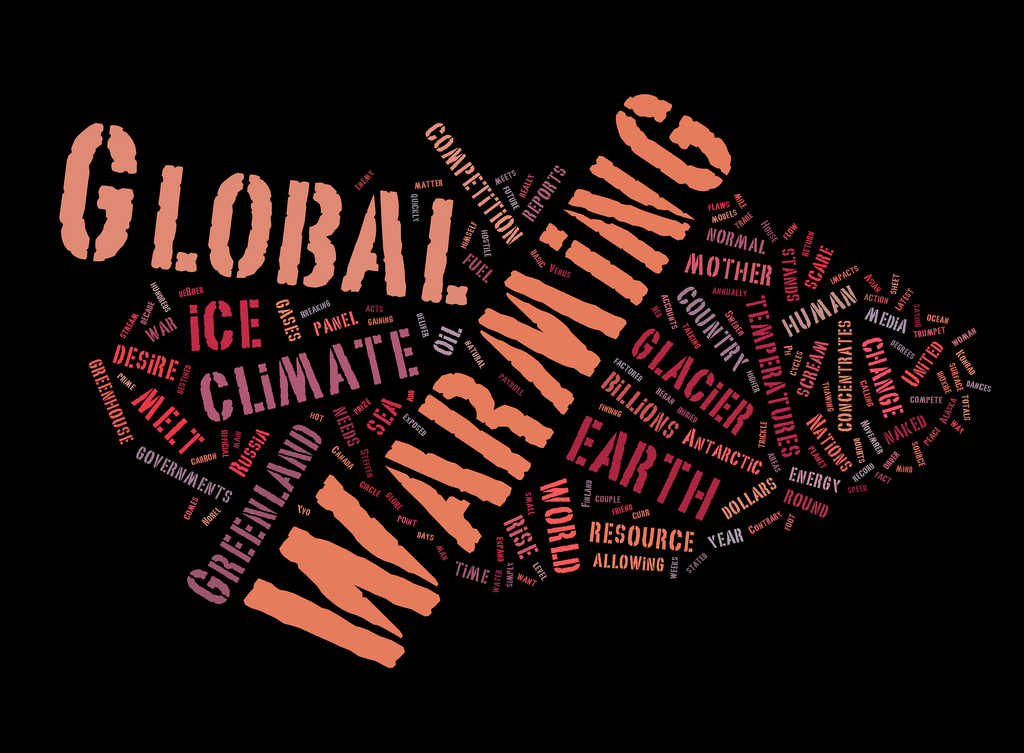 Considering the vast amount of disinformation and propaganda generated by those pursuing the climate change agenda, it’s no wonder that the general public has a difficult time making sense of the so-called debate regarding the issue.

I use the term “so-called” because there has been very little room for real debate – scientists who dare challenge the global warming narrative are vilified and punished for merely suggesting that some of the currently accepted theories and climate change models might be flawed and worthy of further scrutiny.

As a result, the public is barraged with a bogus scientific “consensus” from the climate change zealots in the government and mass media, with precious few lone voices of reason from the other side being able to get their message across.

But those rare dissenting voices are often enough to make the average person stop and think – especially when their B.S. meters have already detected something fishy about the dire predictions of climate change shills such as Al Gore and numerous others (for the record, virtually all of Gore’s doomsday scenarios have failed to materialize).

In other words, most people – if allowed to view the real scientific evidence – would probably arrive at the same conclusion that nearly all truly independent-minded climate researchers have expressed: that the models are flawed, and that much of the so-called scientific consensus is fabricated nonsense.

However, the average person is generally not privy to reliable information regarding the climate change issue and is forced to draw his or her own conclusions based on what is observable in daily life.

Extreme weather events have a way of influencing one’s opinions regarding climate change. For example, if you’re not quite sure which side of the climate change debate you agree with, an extended drought period in your region might easily lead you to the conclusion that global warming is quite real.

Conversely, a person on the fence opinion-wise might take several cold winters in a row as a sign that global warming doesn’t exist.

Unfortunately, proponents of both sides of the debate tend to use these relatively insignificant and isolated local weather trends to bolster their arguments.

“The study…finds a strong connection between U.S. weather trends and public and media attitudes towards climate science over the past 20 years – with skepticism about global warming increasing during cold snaps and concern about climate change growing during hot spells.

Donner says that recent extreme weather events and record-breaking temperatures are nothing out of the ordinary.

“Broken records are a normal thing in a stable climate,” he said. “Atmosphere and oceans dynamics mean that low and high surface air temperature records are broken in some locations every year.”

“What today seems remarkable and unprecedented was actually not that unusual in past winters,” he added. “We just have short memories.”

One of the most important actions Donald Trump has taken in the early days of his presidency has been to follow up on his campaign promise to open up the debate on climate change. His pledge to allow room for a real exchange of scientific opinions regarding the issue seems to have been a serious one, as he removed all the politicized climate change references from the official White House website immediately after his inauguration.

Let’s hope that’s a signal that a real scientific debate can now commence, and the public can once again begin to rely on the information it receives from its elected leadership in the White House.