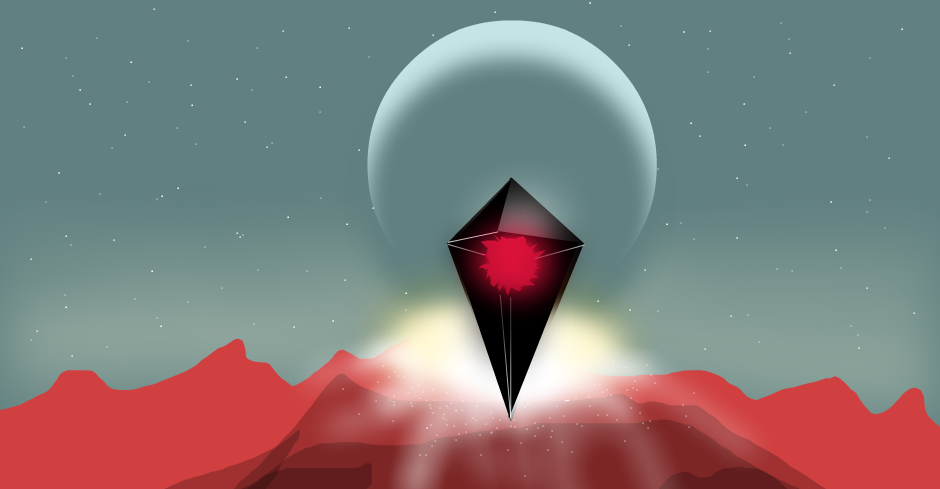 A few months back, Elon Musk expressed his belief that reality may very well be a simulation and none of us have the capacity to acknowledge it for being what it really is. While this statement got a lot of conspiracy theorists, scientists, and truth-seekers talking, there’s something even more surprising about Musk’s belief: It was inspired by a video game titled No Man’s Sky.

Will try out @NoMansSky this weekend. Maybe reality is just a series of nested simulations all the way down … https://t.co/DCMr1TVOdL

For those who aren’t familiar with the video game, it allows players to venture to planets in a seemingly limitless universe. But the reason why Musk was so interested in the game extends far beyond its basic premise. Justin Andress of Inverse reports, “The appeal of No Man’s Sky to an inventor and capitalist like Elon Musk is pretty obvious. Hello Games’ exploration title makes use of an exceptionally complex algorithm that procedurally generates a nearly infinite assortment of alien planets teeming with life. It’s the perfect diversion for someone who spends his work week charting new frontiers in human advancement.” (RELATED: For more news related to science, visit Scientific.news)

Developed by Hello Games, No Man’s Sky has been released on the PlayStation 4 and Microsoft Windows and puts players into a number of different universes which pose existential questions and feature a number of different dangerous threats. Due to the way the game is programmed, it offers a different gaming experience for all of its players. Much like life itself, everyone’s time playing No Man’s Sky is unique.

So what would it mean for our future if we are actually living in a simulation? There’s no way to know for sure. While there isn’t definitive proof that Musk’s theory is legitimate, it does make for a number of interesting conspiracy theories. Hopefully people like Musk continue to explore ideas like this one in more elaborate detail so that one day we will know more about possible alternate universes and the potential that our world is merely a simulation.

For now, all we can do is play video games like No Man’s Sky and dream about the immense possibilities of what breaking the simulation would entail. With each passing day, science fiction starts resembling reality in more and more detail and it’s very possible that No Man’s Sky is just the latest example of this. Decades from now, it’s not out of the question that we’ll look back on Musk’s comment and realize that he was right all along…