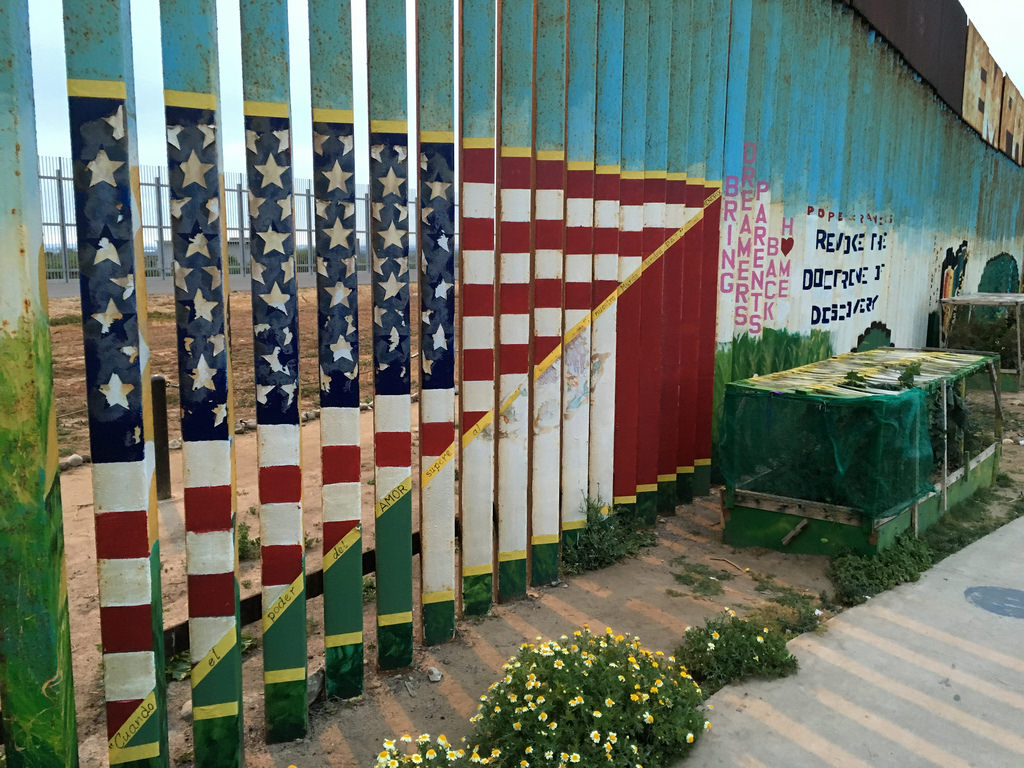 When he announced he would run for the GOP presidential nomination, Donald J. Trump touched off a firestorm of protest from the perpetually angry Left. His pledge to “Make America Great Again” included the deporting of illegal aliens, building a border wall and curbing migration to the U.S. from terrorism-infested regions of the world.

The future president said he was concerned about the Obama administration’s lax border policies for a number of reasons: They encouraged people from the poorest parts of the world to violate our laws with impunity, forcing Americans to take care of them; those who could work stole jobs and opportunities from Americans; criminal illegal aliens were murdering, raping and robbing Americans on their own soil; and the age of terrorism demands that our borders be much more secure than they are.

For that he was labeled a racist, a xenophobe and a bigot, among other things. But it turns out our current president’s concerns were justified, especially when they dealt with shoring up border security in the age of international terrorism.

As reported by the Washington Free Beacon, a new report from the Government Accountability Office (GAO) says the Department of Homeland Security stopped more than 22,000 “high risk” travelers from entering the U.S. in 2015, but DHS and border security officials are not sure if screening methods are effective enough. (RELATED: Will the U.S. be overrun with terrorists? Stay in the know at Collapse.news)

That means it’s possible that risky individuals like terrorist operatives are being granted entry into the United States, said the report, which laid bare flaws in the current screening system.

The GAO found that more than 8,100 “known or suspected terrorists, or individuals with connections to known or suspected terrorists, attempted to apply for travel to the United States or board U.S.-bound flights” in 2015. The agency’s report goes on to criticize Customs and Border Protection (CBP) for being unable to determine how effective the agency’s current terrorist screening methods are. CBP falls under Homeland Security.

“Officials noted that CBP’s process has become increasingly critical as a greater number of foreign terrorists and fighters attempt to fly into the United States and exploit security gaps in the agency’s methods. Effective security screening will become even more difficult as the CPB works to expand pre-clearance programs at foreign airports, according to the report, which is a public version of a restricted report originally published late last year.”

“Recent events have highlighted the increased threat of one group of high-risk individuals, namely foreign fighters—individuals who leave home, travel abroad to terrorist safe havens, and join or assist violent extremist groups,” the report noted. “In February 2016, the Director of National Intelligence reported that more than 36,500 foreign fighters—including more than 6,600 from Western countries—had traveled to Syria to train with, support, or join extremist groups, such as the Islamic State in Iraq and Syria (ISIS).”

During his campaign, Trump heavily criticized the Obama administration’s immigration and migrant policies – which he claimed his Democratic opponent, Hillary Clinton, would continue if she won. (RELATED: Find out what else Team Trump has planned to shore up border security at WhiteHouse.news)

Also during fiscal year 2015, the report noted, U.S. authorities detected in excess of 22,000 “high risk air travelers” out of more than 104 million people traveling to the U.S. during that time.

GAO determined that while CBP had demonstrated an ability to identify and prevent potential terrorists from boarding flights, the agency has nevertheless failed to show how effective its methods really are.

There is also the physical aspect of defending U.S. borders – a job that falls primarily to the U.S. Border Patrol, which also falls under DHS. Following Trump’s pledges to shore up border security and authorize the building of the border wall on the campaign trail, he was endorsed by the National Border Patrol Council in March 2016.