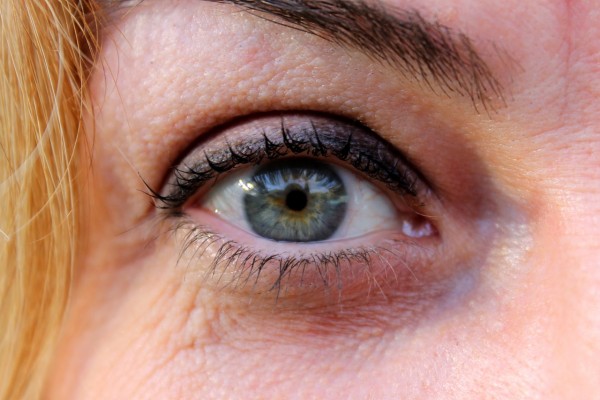 A team of experts has developed an app-based treatment for children with lazy eye syndrome that may prove to be more effective than the use of an eye patch in correcting the condition.

Researchers at the Retina Foundation of the Southwest in Dallas, TX recently conducted a trial of the new treatment, which involves the use of a modified iPad computer game to help children with amblyopia to strengthen the muscles in the weaker eye.

The traditional method of treating amblyopia involves wearing an eye patch over the stronger eye for a period of time each day while the weaker eye develops a stronger eye-to-brain connection.

The study involved 28 children between the ages four and ten with lazy eye syndrome who were split into two groups. Children in one of the groups received the standard eye patch treatment while the others played the video game.

The first group wore eye patches for two hours a day, seven days per week. Children in the second group played the game for one hour each day, five days a week over a period of two weeks.

When the children were examined after the two-week trial, the researchers found that the children who had played the game showed a significantly higher level of improvement over those who received eye patch therapy.

After the initial two-week trial, all 28 children were allowed to play the game rather than wear the patch during a subsequent two-week period. By the end of the full four weeks, the kids in the original eye patch group had caught up with the others.

How the app works

The game therapy app uses a technology similar to 3D glasses – patients are asked to play the game wearing glasses fitted with one red and one blue lens. The colored lenses break down elements of the game into separate parts that can only be seen by one eye or the other, but which need to be integrated for the game to be successfully played.

Drawbacks of the eye patch method

The eye patch method has been used for centuries, but it has its drawbacks – not the least of which is the stigma experienced by many children who are forced to wear one. In fact, as many as half of children with the condition refuse to wear the “pirate patch” at all.

“Being forced to see the world through your weaker eye can be an incredibly frustrating experience, particularly for a youngster.

“Meanwhile having to wear an eyepatch at school can lead to stigma.

“Other children often stare at, or tease, a child wearing a patch which can make the sufferer more withdrawn and even depressed because their self-esteem takes a knock.

“So if lazy eye can be treated without a patch, and through playing a simple iPad – or iPatch – game instead, then that’s encouraging news indeed.”

The fact that the game is fun to play is an obvious plus – after all, it’s not difficult to get a child interested in playing computer games, and the one used in the study appears to be an engaging one for the children.

In the future, the researchers hope to add more games and other media to the therapy. This revolutionary approach to treating lazy eye syndrome is certainly worthy of further study, and may offer a welcome and effective alternative to the antiquated “pirate patch” method.