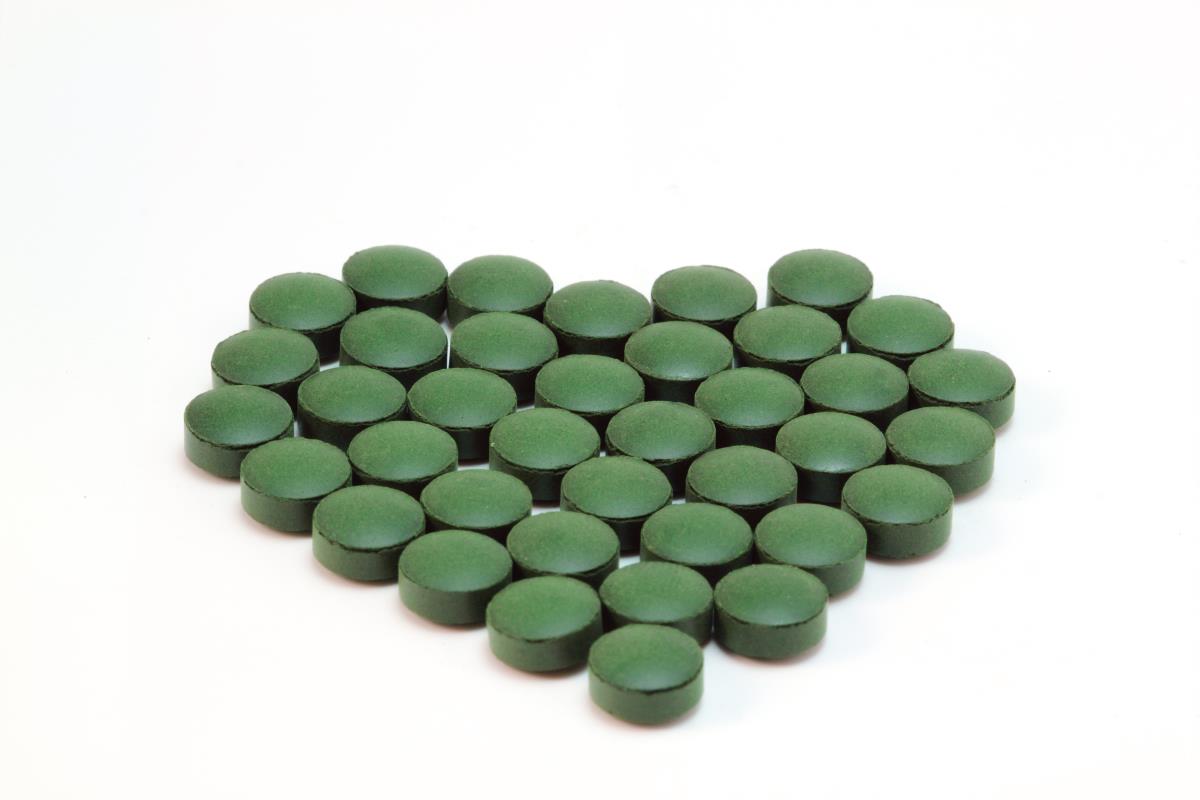 JAMA Internal Medicine has published a research letter online that shows wide variations in pricing for generic heart failure drugs at retail pharmacies. The study coincides with its presentation at the American Heart Association’s Scientific Sessions 2016. Concerns have been raised over recent increases in generic drug costs. Uninsured and under-insured patients may be restricted to retail pharmacies within their geographic area. An estimated 7.3 million uninsured Americans have cardiovascular disease.

A study by the Saint Louis University School of Medicine has evaluated retail pharmacy pricing of generic heart failure drugs in a region that covered 2 separate states. Pharmacies were phoned and asked for uninsured pricing on various heart failure drugs. The research collected data from 153 corporate and 22 independent pharmacies. The prices for heart failure medication varied greatly among the sample pharmacies. A 30 supply of digoxin, higher dose Lisinopril and Carvedilol ranged from $12 to $398, with a median price of almost $71. Only a few pharmacies charged less than $25 for the 30-day supply, and less than $100 for a 90-day supply of all three heart failure medications.

Although Digoxin was consistently the most expensive drug, it is the oldest available cardiovascular medication. The retail pharmacy was found to be the primary cost driver on these medications, not drug dose, therapy duration and pharmacy ownership or location. The precise reason for the wide fluctuation in generic heart failure drug pricing, and the implications for adherence and subsequent clinical outcomes require further study from scientific and policy standpoints.

According to the study, “the idea for the study originated with one of our patients, a 25-year-old man with heart failure, who called the office and said he could not afford to fill a prescription for digoxin,” Hauptman said. “When I found out that a month’s supply was going to cost him $100, I couldn’t believe it. Like me, I think a lot of doctors assume that if you’re writing a prescription for a generic drug that it will be affordable — and that’s not necessarily the case.”

Researchers found that prices varied even at stores owned by a single major pharmacy chain, although they could not find a link between price and other factors including pharmacy type, zip code and median income clusters in the region. Mail order pharmacies were excluded from the research because they are not an available option for most uninsured patients. A greater understanding of pricing practices at the retail pharmacy level is required.