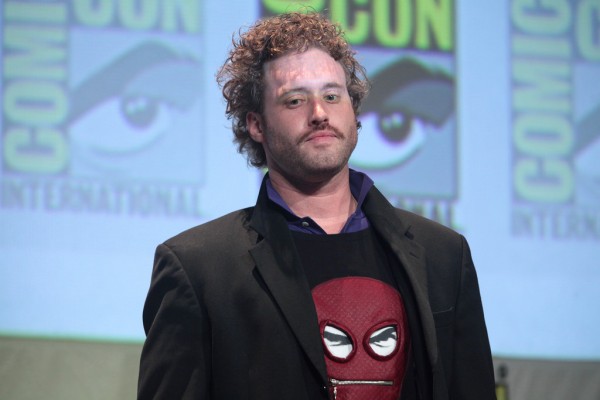 We can officially add T.J. Miller to the celebrity wing of the Regressive Left, which gets bigger and bigger with every passing day. The actor and comedian proved just how “tolerant” he is over the weekend, when he physically assaulted an Uber driver for having supported Donald Trump in the 2016 presidential election.

TMZ reports, “Law enforcement sources tell us T.J.’s driver picked him up from the GQ Men of the Year party early Friday morning, and during the ride they got into an argument about President-elect Donald Trump. The driver claims T.J. slapped him in the head when they got to his house.” The driver, enraged by what had just occurred and prepared to defend himself, then made a citizen’s arrest before calling the police to press charges. When the cops arrived, they promptly took Miller into custody.

This is just the latest example of people on the left behaving like lunatics while pretending that conservatives are the ones who are intolerant and dangerous. It’s complete and utter nonsense, but it has become so common in the mainstream media that it sadly isn’t surprising anymore. These celebrities get away with anything and everything, even when it puts the well-being of innocent people at risk.

Hopefully, Miller pays the price for his childish and inappropriate actions, since we all know that if the shoe were on the other foot, and an Uber driver attacked Miller for supporting Hillary Clinton, he would be demonized endlessly and spend a period of time behind bars. That’s no conspiracy; that’s the way things work for Hollywood liberals who defend the status quo. It’s a shame, but that’s the way it is.

These next four years promise to be extremely eventful when it comes to the Regressive Left’s reaction to Donald Trump’s administration. Since it is incredibly doubtful that they will accept the fact that their candidate lost and that Trump won the election fairly, we are all but guaranteed to be subjected to continued harassment from these people. Anyone who even supports Trump’s successes will certainly be targeted by those who want to stay in the good graces of the leftist elite.

The likes of Miller need to be shamed for their actions, not championed. The fact that he isn’t being criticized by the mainstream media for his behavior goes to show that they are not bothered by one of their own physically assaulting someone for having a different opinion. It’s up to us to take a stand against it.