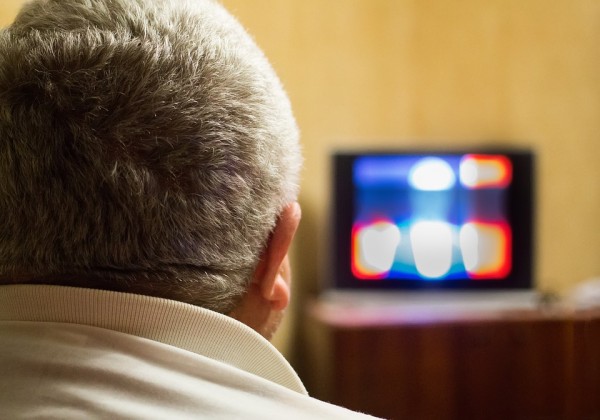 German leader Angela Merkel met with President Obama during a November press conference in Berlin, where Obama lamented that the age of fake news stories is upon us. Obama observed that, “In an age where there is so much active misinformation and it’s packaged very well … If we are not serious about facts and what’s true and what’s not … we can’t discriminate between serious arguments and propaganda, then we have problems. If everything seems to be the same, no distinctions are made, then we won’t know what to protect. We won’t know what to fight for. We can lose so much of what we’ve gained … .”

In the observation, Obama seems to ignore some of the heaviest abuses of media manipulation conducted by his own administration – abuses which he has brazenly boasted about.

Ben Rhodes, who is part of Obama’s inner circle, is described by White House staffers as “the single most influential voice shaping American foreign policy aside from [Obama] himself.” Rhodes can “mind-meld” with the president, which is why when Obama decided to negotiate the Iran nuclear deal, Rhodes sought to influence the media into supporting the effort, with little concern about how it got done.

Rhodes launched a twitter account “dedicated to delivering the facts and answering your questions about the deal and how it enhances American national security.” Under the final negotiated deal, there is a path for Tehran to eventually acquire nuclear weapons.

In May 2016, Rhodes boasted, “The Obama administration cooked up a phony story to sell Americans on the Iranian nuke deal, lying that US officials were dealing with ‘moderates’ in the Islamic theocracy who could be trusted to keep their word.” Rhodes took credit for helping to push the belief that Iranian President Hassan Rouhani was a moderate. He then tried to justify this by saying, “The public would not have accepted the deal had it known that Iranian hard-liners were still calling the shots.”

There were also fraudulent Obamacare promises exposed by Jonathan Gruber. Obama sought to take advantage of the “stupidity” of the average American voter. Members of the Obama team knew all along that it was a tax. Sleight of hand focused on the American’s people’s concerns over rising healthcare costs was used to fool the American people into paying to cover the uninsured.

“Barack Obama’s not a stupid man, okay?” Gruber boasted. “He knew when he was running for president that quite frankly the American public doesn’t actually care that much about the uninsured. … What the American public cares about is costs. And that’s why even though the bill that they made is 90 percent health insurance coverage and 10 percent about cost control, all you ever hear people talk about is cost control.”