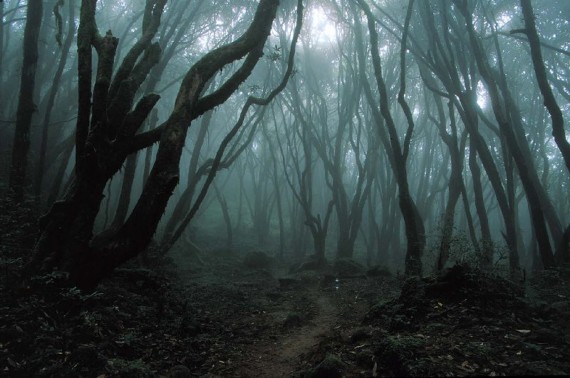 Preparation is key for the survival of a social and economic crisis which can lead to widespread malnutrition and starvation. An epidemic with a significantly increased mortality rate could come as a direct consequence of a widespread disaster, economic collapse or nuclear attack. These risks are growing in the United States.

People who are prepared to survive will find themselves eating things they have never imagined, just to avoid starving to death. In the event of an EMP attack, food will continue to grow, however, transportation will halt, along with food deliveries to your local markets. A widespread scale of mass starvation is a significant threat.

Those who don’t have food will join forces. If your neighbors haven’t seen you outside joining the search for food, they may assume you have some and take it with force. Pets will become open season just days into a famine. While having the skills to survive without modern technology is smart, there are other skills necessary aside from growing food at your homestead.

Sometimes the government makes choices that result in famine. Many believe they are truly compelled more by politics than by nature. You shouldn’t assume that your government will deliver resources in time of famine, either by design, or due to situations beyond their control. For the best chance of survival, in addition to growing food, you will also need to learn hunting, trapping, fishing and proper food storage techniques.

Are you prepared to grow food? Get strong seeds that have the best chances of growing in subprime conditions. Ask your local but knowledgeable garden center personnel which crops work best in the area.

Are you prepared to hunt? There will be too much competition between hunters in the early weeks of a famine. Most will be unsuccessful, and big game will likely leave the area for their own survival. Your menu consists of birds, snakes, rabbits, ducks, turkeys, squirrels, insects, cats and dogs. You’ll find a number of foods, including earthworms, when you look outside your traditional diet. Big game will still be available in remote areas. You’ll also want to seek out some fishing guides to confirm available bodies of water and appropriate gear.

Are your food storage preparations adequate? Buy non-perishable food items with a shelf-life of several years. Also, keep a revolving supply of non-perishable food items with a shorter shelf-life that you can eat first. When properly stored, white and brown rice can last for decades. You’ll want to learn proper canning techniques and store food away from moisture and sunlight, preferably somewhere that will stay cooler than 75 degrees Fahrenheit. Also keep some things to barter with like ammo, water filters and bulk coffee.