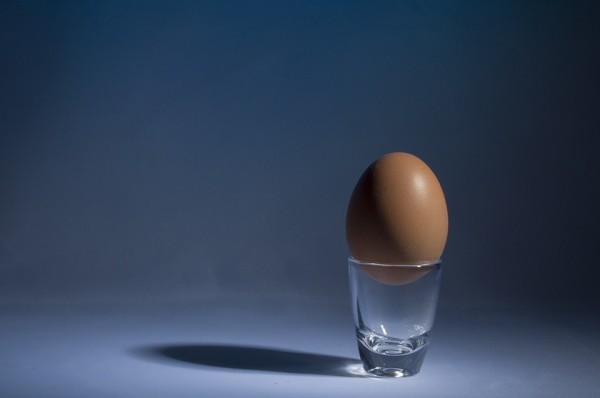 There is an old adage which states that “an apple a day keeps the doctor away.” While it may be a tasty treat that has its benefits, those with specific forms of oral allergy syndrome will tell you that it certainly isn’t the cure-all promised by past generations. While modern rationale makes it common sense that no one ingredient as a part of a daily diet (possibly with the exception of Vitamin C) will truly alleviate all possible reasons for one to pay their physician a visit, for some the daily apple is beneficial, while for others, there are alternative treatments which may be better suited to their specific concerns.

While more commonly associated with foods that are known to cause cholesterol, the egg is actually commonly referred to as “nature’s multivitamin.” A large egg white contains 6 grams of high quality protein, which has shown to be related to a reduction in blood pressure. On the other hand, the yolk contains all the proteins, fats, vitamins and minerals that are essential for creating a young chicken and are beneficial to humans as well. The yolk also contains vitamins E, D and A, as well as the antioxidants lutein and zeaxanthin, which can help to reduce inflammation. Eggs are also high in iron, selenium and phosphorous, as well as vitamins B2, B5 and B12. All of these benefits are reaped at the cost of only 77 calories or so.

Additionally, numerous studies have been conducted that all seem to disprove the correlation between whole eggs and heart disease or stroke. The truth is that eggs actually raise HDL cholesterol while also changing LDL cholesterol from small, dense particles (which are very serious and can be detrimental to one’s health) to a larger, benign form. Another important nutrient found in high quantity in eggs is choline. Choline supports healthy brain function, and it has been shown that only roughly 10 percent of Americans are getting enough choline in their diet.

Using this information, which was gathered from studies conducted over a 33-year period starting in 1982, researchers have determined that people who consume one egg per day are at a 12 percent lower risk of having a stroke later in life. Furthermore, such egg consumption was shown to have no connection with coronary heart disease. Thus, it seems that it might just be a good idea to at least start your day off with an egg or two, and maybe save those apples for lunchtime.