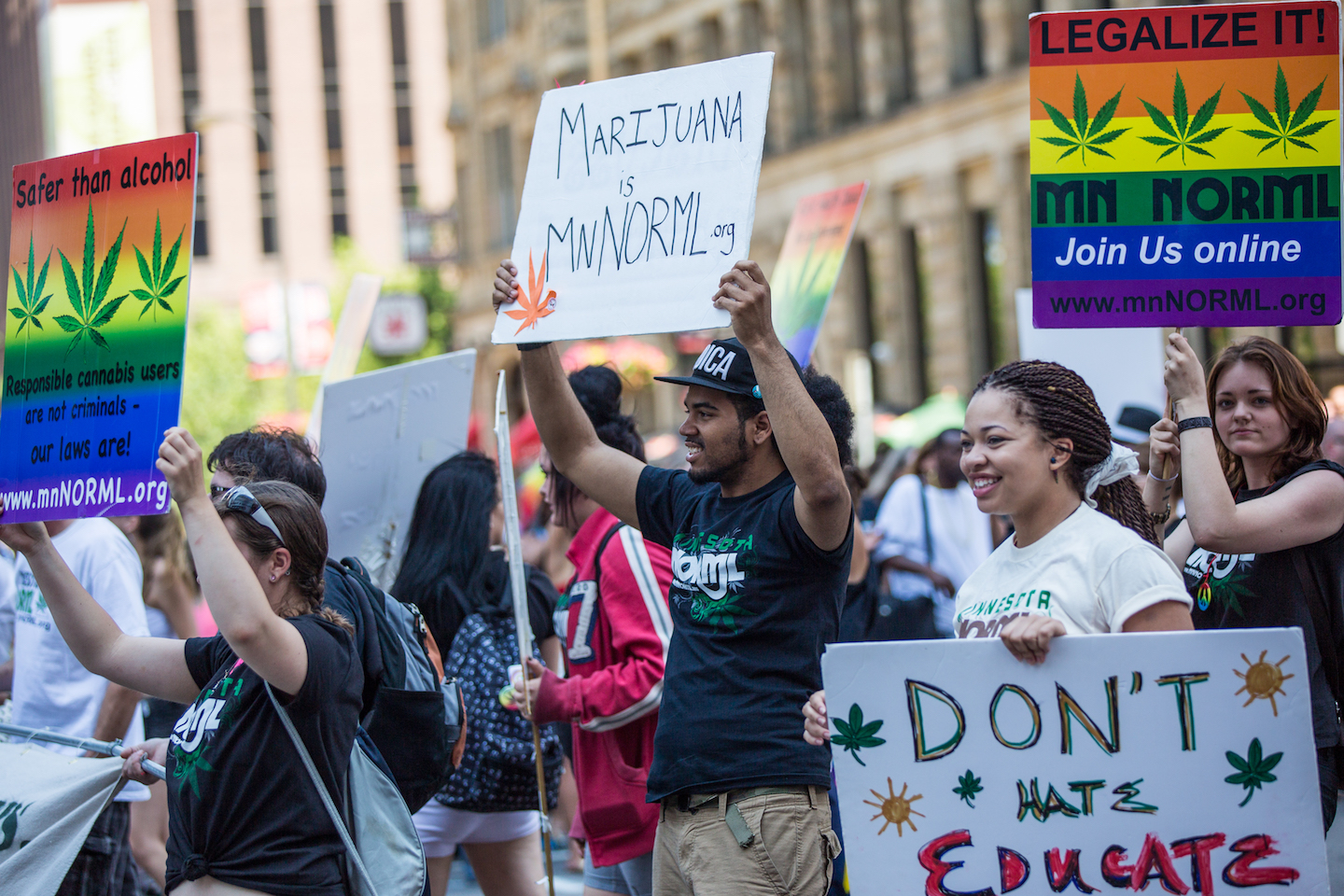 For a federal government that loves to abuse its power by making executive decisions that overrule that of the individual states of the union, the United States government has at least failed to prevent states from legalizing  cannabis across the nation. When you consider how things like CBD oils and various hemp products have changed the way many Americans look at their health, you have to wonder why the powers that be have yet to make it readily available for the public at large.

Then you remember that they are profiting heavily off of the pharmaceutical industry’s success and it all becomes clear once again. They are trying to prevent the federal legalization of marijuana because they know that it will destroy the profits they make off of chemical designer drugs. In this day and age, the American people want a natural alternative to the medicines that Big Pharma produces and cannabis provides that.

Sadly, the well-being of humanity is of no concern to the federal government that is just looking to protect their investments. But five individual states may very well be looking to legalize marijuana.

Maine, Massachusetts, Nevada, Arizona and California may soon join the likes of Colorado, Oregon, Washington and Alaska as the latest states to embrace liberty and pass legislation allowing for the recreational use of cannabis. These changes could come much sooner than one would think.

Lisa Rough of Leafly reports, “Cannabis supporters are looking towards November of 2016 with great anticipation. With the presidential election looming, there is guaranteed to be a massive voter turnout and the initiatives that are poised to include legalization of cannabis on the 2016 ballot stand a chance to make some big changes.”

So if all goes well and the American people show up to the polls later this month, the country at large could take a giant leap towards liberty. While it is frustrating that we are still facing this kind of nonsense when there is no logical reason why cannabis shouldn’t be legal in the first place, this is at least a step in the right direction.

Of course, none of this will happen if we don’t continue to fight for freedom and endorse candidates that truly have our best interests in mind. If we continue to side with the establishment, they’ll continue to believe that they know what is best for us. It’s time to make some serious changes in this country and it is up to us to force their hands.