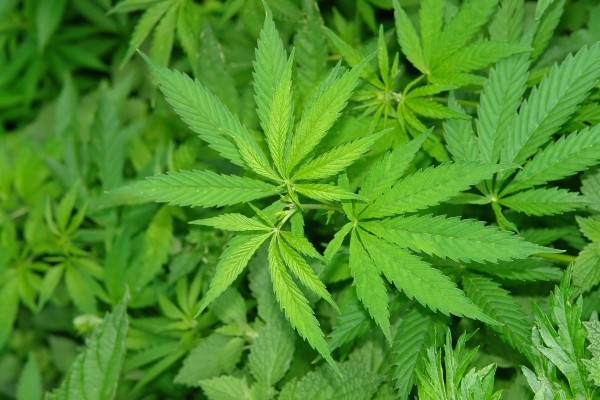 For many years now, the American people have been fighting for the widespread legalization of marijuana. While at times it appeared as though they were fighting a losing battle – thanks to the ridiculous fact that the federal government refuses to acknowledge the truth – the freedom-loving members of the American public never gave an inch to the opposition, and now their commitment is paying off.

Residents of California, Nevada and Massachusetts will now be able to use cannabis as they see fit – for recreational or medicinal purposes – without the fear of being unreasonably imprisoned. Anyone who has been paying attention and knows anything about politics or marijuana knows that the only reason this was happening is because the federal government profits off Big Pharma, which loses money every time someone wakes up to the fact that marijuana provides a natural alternative to their chemical-ridden pills.

Sam Levin of The Guardian reports, “Opponents of legalization, who have spent millions campaigning against this year’s measures, have argued that pot shops pose public safety risks and lead to an increase in adolescent drug abuse. But supporters of the measures have argued that ending marijuana prohibition is critical for eliminating the war on drugs that has fueled mass incarceration and disproportionately affected people of color.”

While these are merely three states in the union, this is a win for the country as a whole. We are now three steps – three huge steps, in all honesty – closer to legalizing marijuana everywhere. This has the potential to make the lives of Americans significantly better for a number of reasons. Whether or not you have any intention of using marijuana for recreational or medical reasons, the economy will be stimulated by this to a degree that most have severely underestimated.