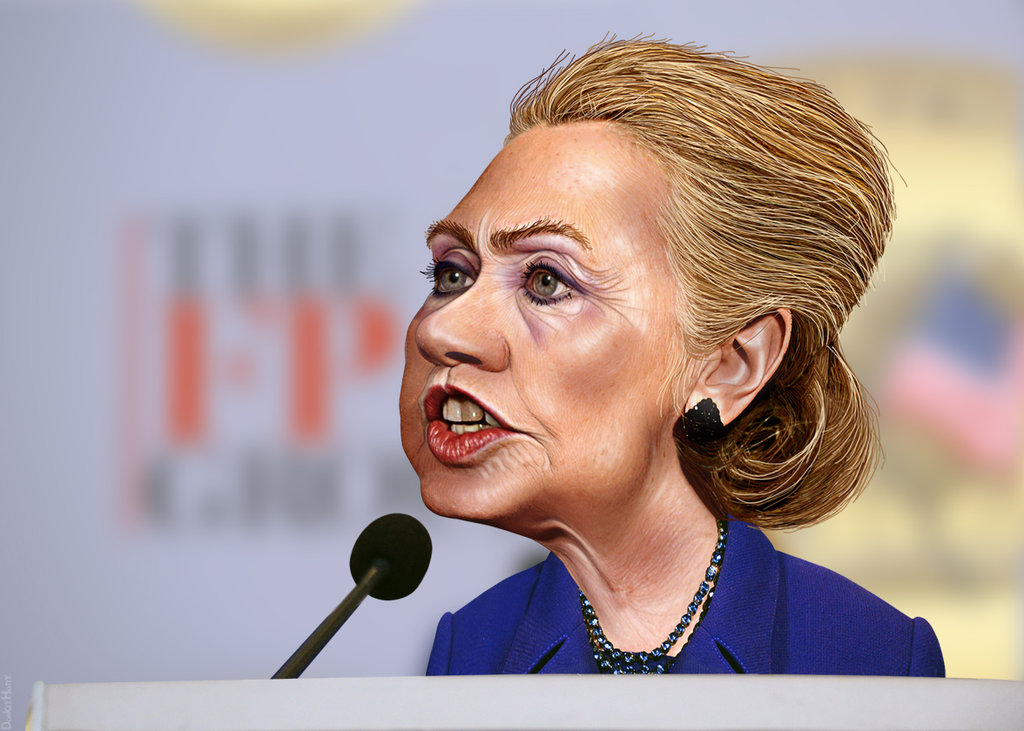 As reported by Infowars, “Spirit cooking refers to ‘a sacrament in the religion of Thelema which was founded by Aleister Crowley’ and involves an occult performance during which menstrual blood, breast milk, urine and sperm are used to create a ‘painting’.”

Aleister Crowley (1875-1947) was a famous occultist who was known to practice black magic. He has also been linked to Satanism.

The discovery of Podesta’s possible involvement with what many call a “satanic ritual” is incredibly alarming, especially considering the contents of a recent letter sent to Fox News from Romanian hacker Guccifer. In the letter, which was sent just over a month ago, Guccifer states that he believes the ” ‘Guccifer project’ failed because he was unable to ‘fully expose the Illuminati / the council and their crimes.’ ”

Guccifer goes on to claim that, “Hillary Rodham Diane Clinton is one of the high priests, a goddess of this ocult [sic], satanic, shadow group.” Although Guccifer calls the group the Illuminati, it appears possible that the specific group refered to could be Aleister Crowley’s Thelema religion after the strange email leak.

The news of an occult, satanic link to one of Hillary Clinton‘s closest confidants is being viewed as able to justify previous statements from many ‘conspiracy theorists’ about her satanic ties. Alex Jones has been attacked in the past for claiming he was told that Obama and Hillary both smell like sulfur — and that those around Hillary believe she’s “demon-possessed”.

A video of Bill Clinton has also been circulating the internet where he claims that his wife speaks to the dead. While mentioning Hillary in a speech, the former President says, “[M]y wife, now the secretary of state, was known to commune with Eleanor on a regular basis.” You can watch the video here.

As the Podesta emails take a strange turn diving into the occult, it seems to be only the beginning of even more extreme upcoming email releases. It is now being reported that Hillary’s campaign has said that if a “whopper email” comes out before the campaign, it’s fake. What exactly is supposed to come out that would make the Clinton campaign have to make such a statement in advance? Although it’s hard to believe that anything could be worse than blood rituals and satanism, the shocking information being released by Wikileaks seems to become more damning to those around Hillary as time goes on.