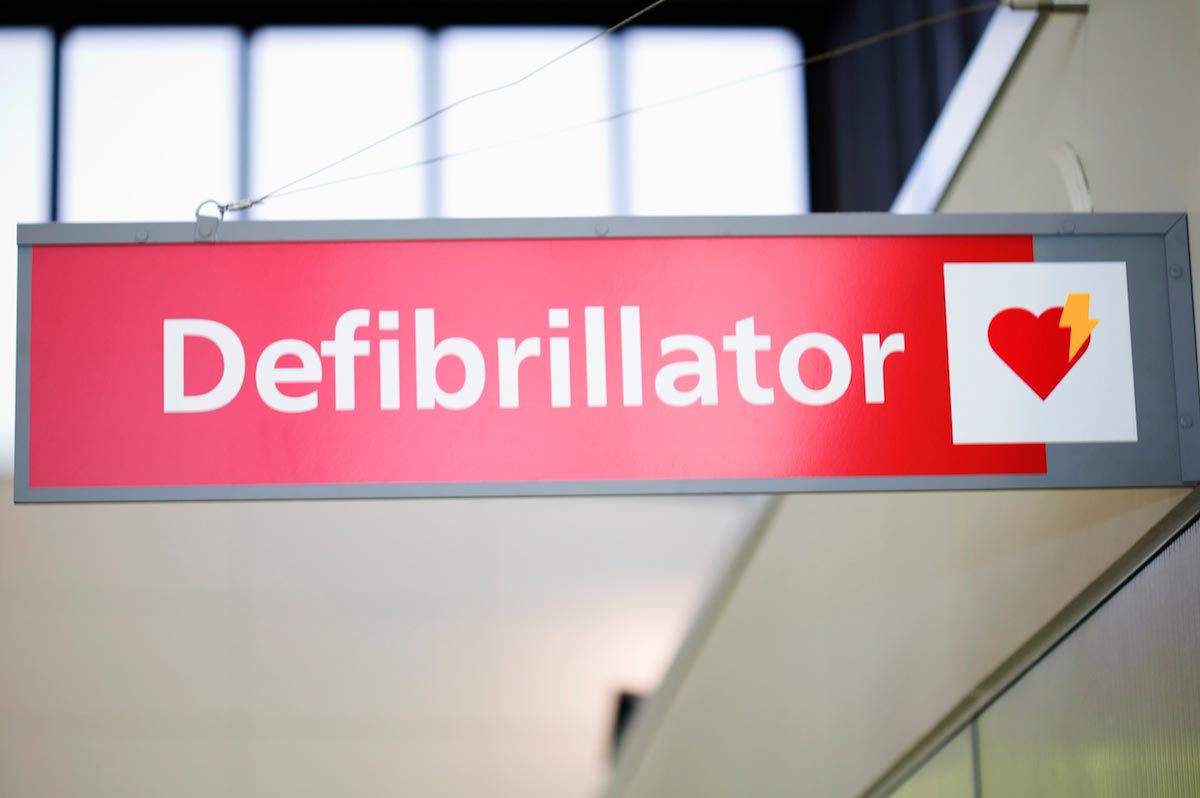 After two recent deaths caused by heart defibrillators manufactured by St. Jude Medical, the FDA warns that up to 400,000 units could be defective. The Little Canada based St. Jude Medical alerted both doctors and patients on Tuesday that it’s implanted defibrillator’s batteries could fail with very little warning. Defibrillators monitor heartbeats to prevent cardiac arrest and slow heart rate. The implantable type has the ability to shock the heart back into rhythm if the beat were to become abnormal. The device requires a powerful battery to function effectively. Patients who are most at risk are the ones who depend on defibrillators to keep their heartbeat at a normal rate.

According to doctors, the batteries that have failed thus far occurred three to four years after the implant process. The problem was first noticed in 2014 when Duke University Medical Center researchers discovered “lithium cluster formation” in 0.6% of the batteries. Since the confirmed rate of failure was low, St. Jude Medical Director Dr. Avi Fischer recommended additional data collection prior to issuing a public notice. Sufficient data is now available showing batteries that are under charged can build up lithium clusters and leave deposits at the top of the devices — leading to short circuit in some instances.

Defibrillators have vibrating alarms, or ERI’s (Elective Replacement Indicator’s) to alert patients of low battery. Alerts typically mean that the battery has three more months of power. In defective units, the power may cease the very next day after the warning. There are two devices that are affected, both the St. Jude Medical ICD (Implantable Cardioverter Defibrillator), as well as the St. Jude Medical CRT-D (Cardiac Re-synchronization Therapy Defibrillator). In addition to the two deaths reported, 10 patients have also reported fainting from the loss of pacing therapy associated with battery failure.

The announcement by St. Jude Medical regarding potential faulty devices came just hours prior to the FDA’s announcement. The FDA says that most patients will not require a replacement. “At this point, replacing the devices without seeing a malfunction is not recommended, as the risks of complications from replacement surgery like infection are thought to be greater than the risk of premature battery failure.” The FDA is also urging patients to enroll in [email protected], which is a service that remotely monitors the device’s battery and can send alerts upon detecting a problem. Additional signs of a depleted battery may include dizziness, loss of consciousness, chest pain, and trouble breathing.