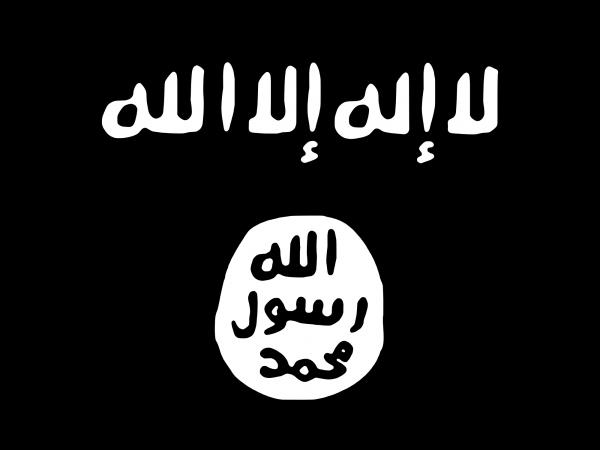 When you look at the major issues facing the world on the global scale today, perhaps the most serious is that of radical Islamic extremism. Everywhere from the Middle East to Europe and even the United States of America has felt the wrath of these psychotic terrorists, and very few answers have been provided on how we can end these attacks. Mostly due to the fact that the Regressive Left is terrified of being labeled “Islamophobic,” it’s difficult to discuss why these acts are occurring with an honest tone. They’re so afraid of these people that they can’t even call it like it is.

Apparently, many officials in the federal government seem to believe that if they just ignore the threat of ISIS and other radical Islamic terrorist organizations then they will just disappear, never to be seen again. Of course, by refusing to address the threat in a serious fashion, these groups have only gotten stronger and more determined to cause death and destruction all across the globe. Things are not getting better; they are only getting worse.

Take, for instance, the fact that ISIS has now called for their followers to commit “random” attacks in alleys, beaches, forests and quiet neighborhoods in the United States so that they can let the American public know that they are not safe anywhere. Radical Islamic terrorists are all over the place, just waiting for their time to strike. We’re long past believing that they are just trying to scare us. They have proven that they are serious about wreaking havoc, and it’s time that we treat them as such.

A pro-ISIS magazine recently published an article that declared, “Many people are often squeamish of the thought of plunging a sharp object into another person’s flesh. It is a discomfort caused by the untamed, inherent dislike for pain and death, especially after ‘modernization’ distanced males from partaking in the slaughtering of livestock for food and the striking of the enemy in war.”

This is what we are dealing with, folks. These are the people that we are up against. We absolutely must acknowledge them as being the deadly, violent monsters that they are. Since the federal government is doing nothing to keep us safe, it’s up to all of us to protect ourselves from these acts of violence. We have to protect the Second Amendment; at this point, it’s the only thing that is actually protecting us.