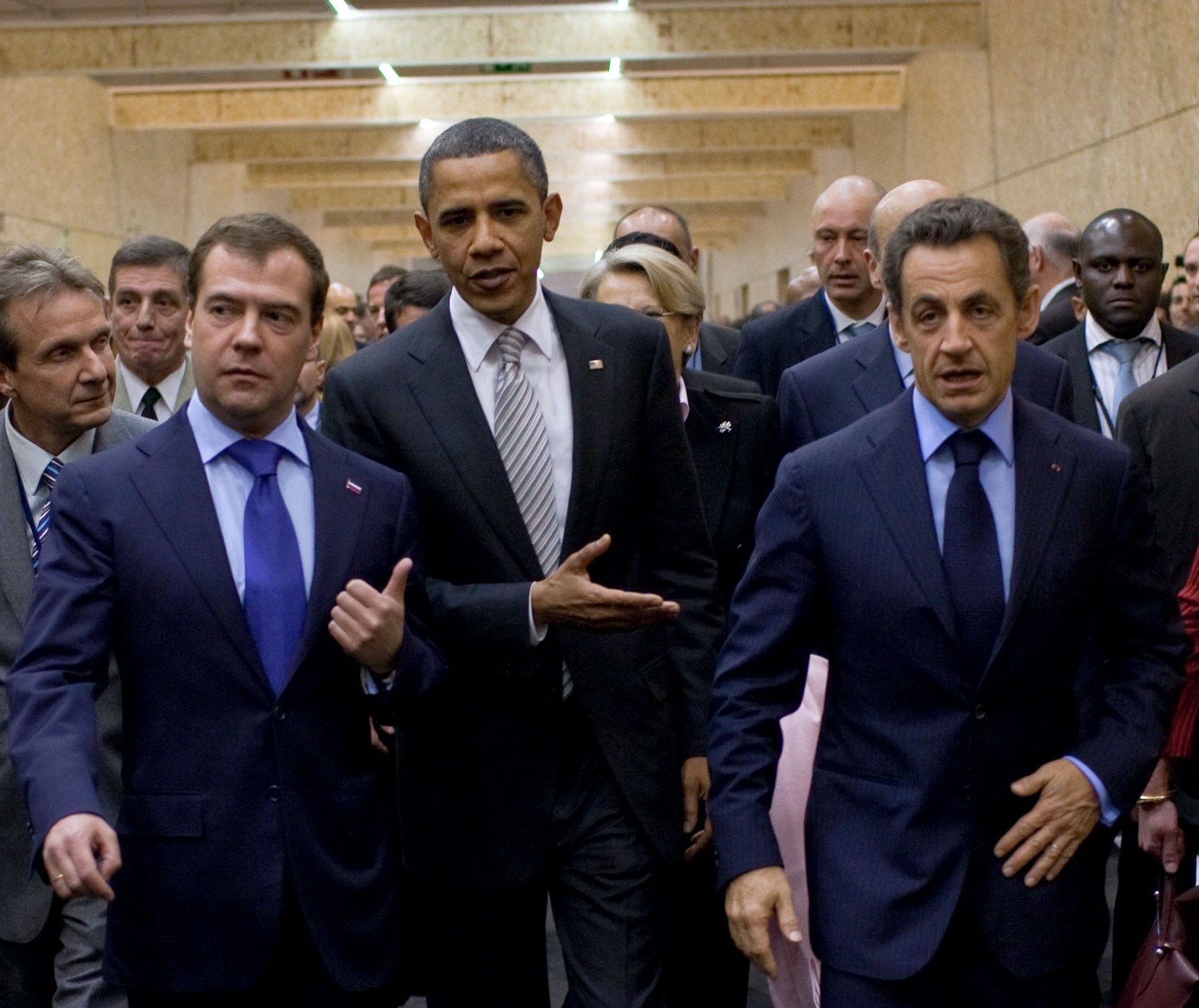 Since the conflict in Syria began receiving national news coverage, President Barack Obama has been outspoken in his desire to allow thousands of refugees from the country to be relocated into America — because apparently protecting the rest of the world is the responsibility of the federal government in the United States. Forget the fact that many of these people need shelter because of drone strikes ordered by Obama; it’s now our responsibility to care for the people that he tried to kill. This is classic Regressive Left logic.

Earlier in the year, the Obama administration claimed that they would allow 10,000 Syrian refugees to be brought into the United States. With the fiscal year coming to a close, the number has greatly exceeded 10,000, with a reported 12,571 refugees having been brought into the country over the past year. That’s 2,571 more than they planned, which is a massive increase. Considering that our country is already massively overpopulated — not even getting into the potential risks that come with allowing refugees to cross the border — this is extremely frustrating news.

All over the world, we have seen that refugees are potentially very dangerous. Places like Sweden and Germany have seen the destruction that refugees can cause firsthand, but for some reason, the powers that be in America keep pretending like there is no problem and that there is absolutely nothing to worry about. Unfortunately for them, we have eyes and ears, and the vastness of the internet has made it clear that they are trying to lie to us in an attempt to push their agenda.

There is something to worry about. Regardless of how sympathetic you are to those who are in need of a safe country, it is of utmost importance that those who want to enter the United States are properly vetted in order to ensure the safety of our citizens. We can’t just allow anyone to come here and expect it to turn out okay. When you have private security guards or Secret Service officials like President Obama, it’s easy to claim that your safety is guaranteed. For the rest of us, there is potential for devastating results.

If the Obama administration is going to continue to move forward with these kinds of ridiculous decisions, then it is up to us American citizens to make sure that we protect ourselves and each other from any potential dangers — because they are on the horizon and there’s no denying it any longer.