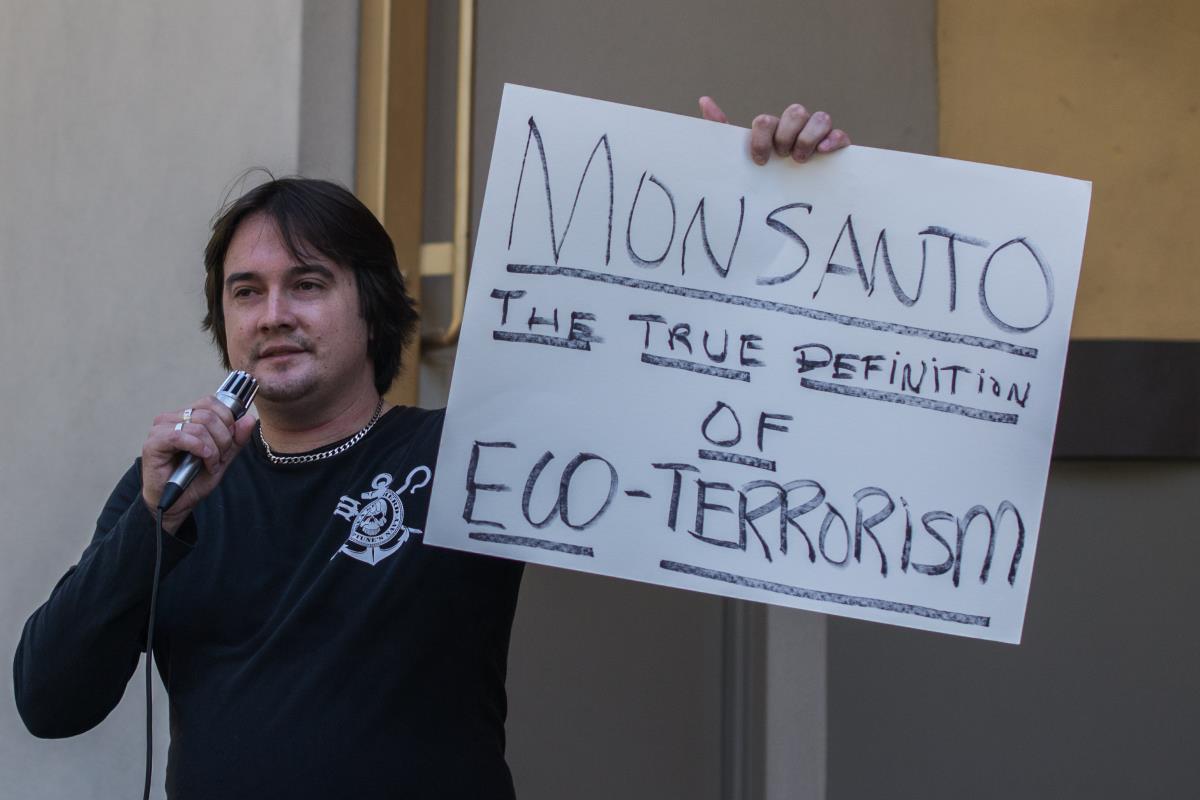 Monsanto, one of the world’s leading producers of foods containing genetically modified organisms, or GMOs, recently announced that they were getting away from the GMO game slightly as they have purchased a new technology from the Broad Institute. This new method, CRISPR, which stands for Clustered Regularly-Interspaced Short Palindromic Repeats, allows scientists to manipulate DNA on a very granular scale. This modification, in turn, will allow produce to survive harsher conditions such as a drought and will also prevent fruits and vegetables from turning brown.

This isn’t the first instance of a major company going around the restrictions placed on GMOs, though. Back in April, DuPont Pioneer, the fourth largest chemical corporation in the world, announced that they intended on marketing the first new type of hybrid corn by 2021. This corn would be modified genetically through the use of CRISPR-Cas9.

Although there have been a myriad of articles praising genome editing techniques, the science behind it isn’t as infallible as it appears to be. One inaccuracy is that these technologies claim not to be error prone. Studies have shown, however, that in order for CRISPR to be trustworthy in commercial products, further modifications to its process would need to be made and those modifications would need future testing.

A second issue with the recent media blitz, particularly with CRISPR, is that even with total and complete precision, there is actually little control over how the resulting organism turns out. One analogy uses Chinese text as an example. If a non-Chinese speaking person were to remove one small piece of context from a piece of Chinese literature, they would have 100% precision with zero control over the resulting change in that text’s interpretation.

The assumption that precision can equal control is further exacerbated by assuming that modifying gene functions has a predictable outcome. Factors such as the environment, the age of the organism and even the presence of other genes can play into the role of genetic function. Thus it is almost entirely impossible to foretell the outcome of one given genetic experiment to the next and so on.

This already dangerously slippery slope of misinformation is only being given more of a push by the United States Department of Agriculture. A letter released by the USDA to the American public in April stated that they would not be regulating a mushroom that had been genetically modified using CRISPR to not turn brown. With no similar regulations in place against the use of GMOs, it looks as though Monsanto and other companies will manage to continue modifying the general public’s food, and possibly wellbeing, unhindered.