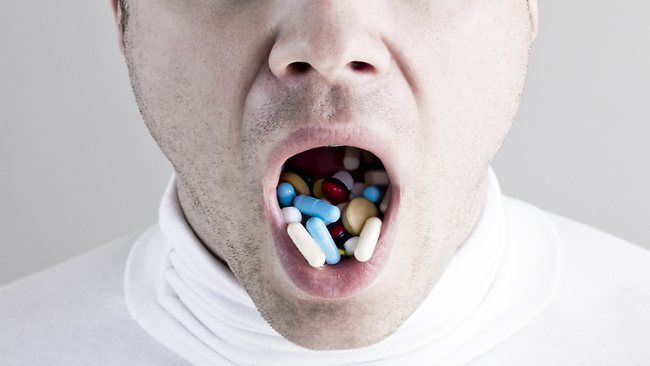 While the outrage and hysteria over recent events in America seems to have spiraled out of control, a recent study has shown that accidental drug overdoses are actually killing people at a greater rate than either gun violence or automobile accidents.

As a matter of fact, even as far back as 2013, the likelihood of dying as a result of a drug overdose was four times greater than that of dying via a gun homicide. Prescription drugs specifically, such as fentanyl, were twice as deadly as guns. During that same time period, drunk driving deaths were roughly equal to that of homicides involving a firearm, thus being outranked again by accidental overdoses.

It should be noted that the dramatic increase in deaths by overdose seems to have a very strong correlation with America’s surge in the use of fentanyl. Fentanyl is a powerful painkiller that is said to be nearly 100 times more powerful than morphine and 30–50 times greater in strength than heroin. In what is probably the most famous and tragic case of a death caused by fentanyl, rock icon Prince passed away suddenly earlier this year while using the drug to help manage years of physical pain. Even more tragic is that the pills he was taking were labeled as hydrocodone.

In another instance of negligence, fentanyl was sold in California under the name of the prescription drug Norco. In less than two weeks, there were a reported 58 overdoses, ten of them fatal. After that, during a five day stretch in Cincinnati, 90 heroin overdoses were reported that were later tied to fentanyl contamination.

In spite of this alarming increase in incidents resulting in accidental death, it seems that little is being done to assuage the problem and hold those who have allowed an epidemic of this magnitude to become as much of a monster as it has to account.

Meanwhile, as evidenced more often in recent years, gun-control advocates seem to be paying little to no mind to the fact that the pills in their own medicine cabinet pose a far greater danger to their children than a law-abiding neighbor possessing a firearm. While the drunk driver who killed an innocent citizen will most likely spend some time in a prison cell, the licensed physician who prescribed the drug that eventually led to someone’s untimely demise will most likely not be held accountable for it.