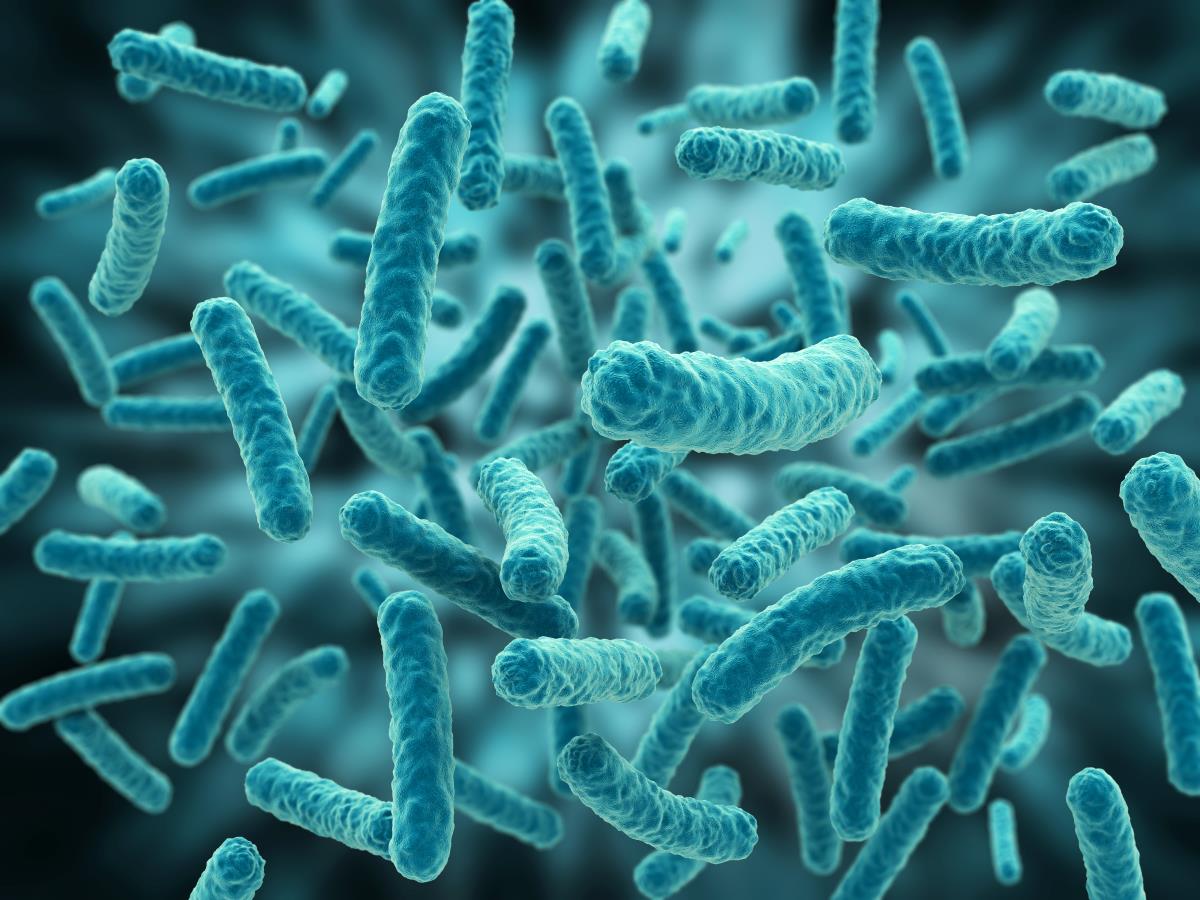 An estimated ten million people could potentially die by 2050 unless global changes are met to address the growing resistance to antibiotics, according to a recent report. Pharmaceuticals can even be found in many peoples tap water, aiding to antibiotic resistance.

“It needs to be seen as the economic and security threat that it is, and be at the forefront of the minds of heads of state,” noted Jim O’Neill, the economist behind the review.

The authors purport the overuse and misuse of antibiotics can be mitigated by significantly cutting back on the amount of medicine given to farm animals, improve diagnoses to thwart gratuitous prescription and to start a global awareness campaign.

On the other hand, the researchers favored the development of new antibiotics using a global fund, which would reward those who are able to develop new drugs.

“There is no excuse for inaction given what we know about the impact of rising drug resistance,” the paper reads.

“They can either do so proactively by taking action now and pay less for better outcomes, or remain unprepared and end up spending much more taxpayer money on far worse outcomes further down the line.”

The paper proposed that initiative could be funded through a myriad of ways, either through a country’s budget cuts or by taxing pharmaceutical companies that do not help finance antibiotic research.