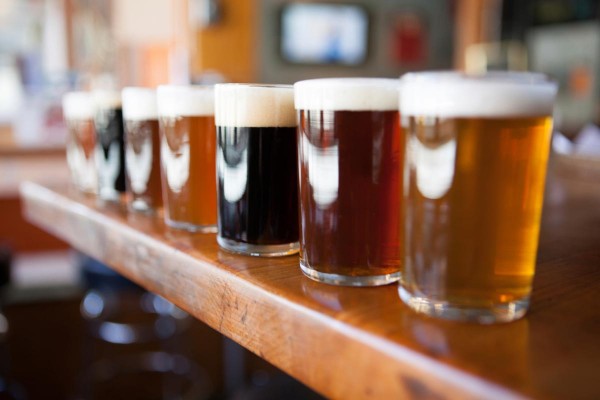 Is it really that surprising that most Americans are unaware that booze causes cancer? Alcohol is often painted with a very positive brush, and is a prominent feature of our own society as well as of other societies across the globe.

Despite being widely consumed and readily available, approximately nine out of 10 people do not know that there are many established links between alcohol and cancer. Alcohol is considered a carcinogen, and has been linked to seven different types of cancer. Alcohol is not just a drug, but is also a poison that contributes to 88,000 deaths every year. The CDC reports that about 1,600 deaths are directly related to alcohol poisoning. Conversely, there has never been a reported overdose death that was related to cannabis.

In fact, cannabis is less harmful than alcohol in just about every single way. Alcohol causes brain damage, while studies show that cannabis can actually help prevent alcohol-related brain damage. Alcohol use is clearly related to a number of different cancers. Marijuana Policy Project notes that several different studies have shown that cannabis use can help reduce the risk of certain cancers. Cannabis use has even been associated with a lower risk of lung cancer. And despite the government claims that it contributes to head and neck cancers, studies have shown that such claims are actually the opposite of reality.

In addition to not being associated with cancer, cannabis is not associated with other health problems either. Alcohol, on the other hand, is tied to many other conditions. For example, alcohol can damage your heart, liver and pancreas. Damage can be incurred after even just one occasion of binge drinking – never mind what will happen to these organs after many binge drinking episodes.

Studies have shown that in addition to being linked to a variety of health problems, alcohol is also far more addictive than cannabis. MPP reports:

“According to a 1998 report by Drs. Jack E. Henningfield of the National Institute on Drug Abuse (NIDA) and Neal L. Benowitz of the University of California at San Francisco, alcohol’s addiction potential is significantly greater than that of marijuana based on a number of indicators.”

If marijuana is less harmful and less addictive than alcohol, then why is it still illegal?