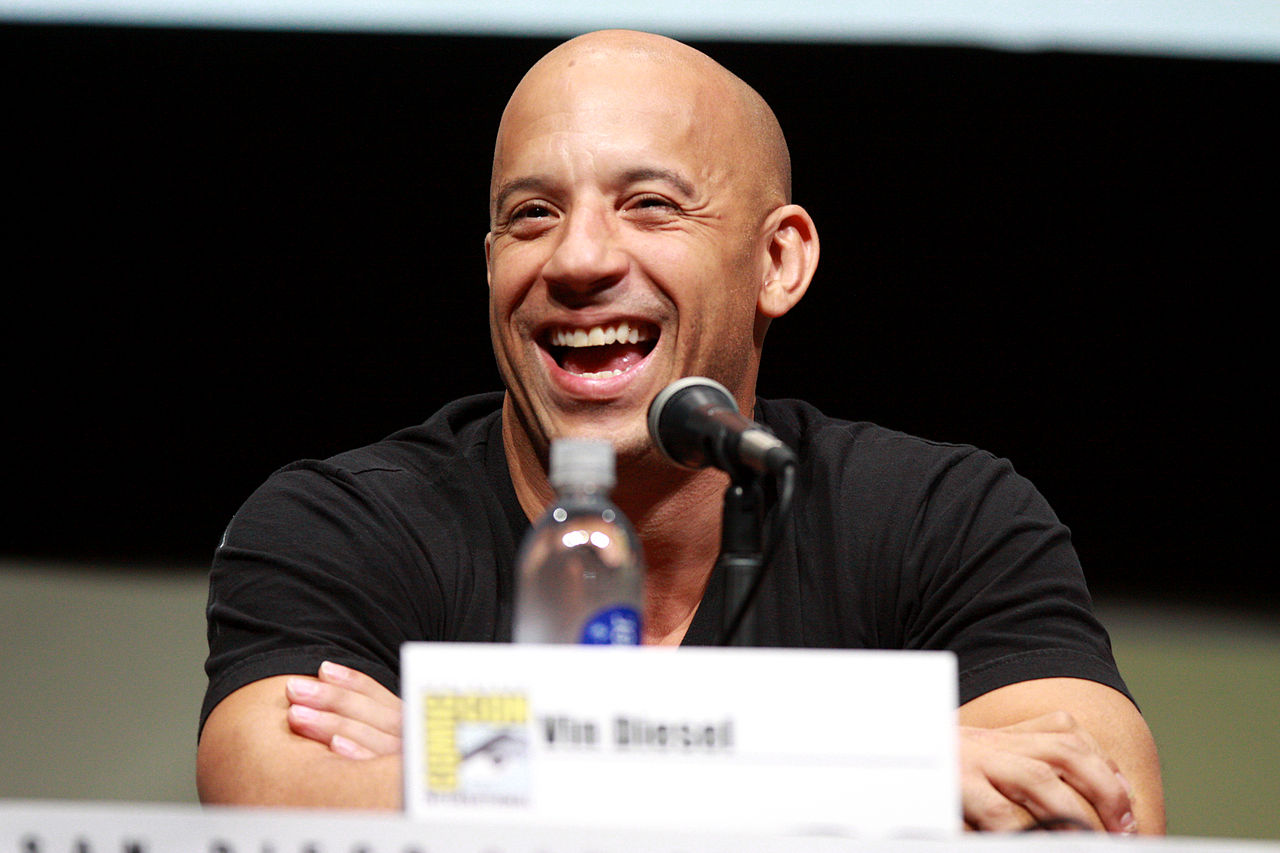 Vin Diesel is one of the biggest names in Hollywood. From his starring roles in blockbusters like Guardians of the Galaxy, The Last Witch Hunter and the Fast and the Furious series, Diesel has solidified himself as a bonafide movie star.

Now, Diesel has added yet another feather to his cap — that of an environmental activist.

In a recent Facebook post, the iconic actor posted a selfie making an “X” symbol with his fingers in front of a massive chemtrail stream in the sky above him. While he didn’t include a caption on the image, leaving everyone to wonder exactly what kind of statement he was trying to make with the picture, it’s clear that Diesel is trying to start a conversation about what is truly going on with chemtrails.

Given that the federal government has consistently proven themselves to be completely untrustworthy — frequently putting financial gain and attempts at becoming more powerful ahead of the well being of the American people — it is certainly time to have a very honest and candid conversation about what it truly going on in the sky.

If the alternative media is correct — as they often are about these kinds of issues — then the health of American citizens could be in serious danger here.

Of course, the brainwashed sheep have already attempted to claim that this was all just a coincidence. Vin Diesel just so happened to take a selfie in front of a chemtrail while simultaneously making a similar symbol with his fingers. How delusional do you have to be to avoid acknowledging the connection there? Why are people so afraid of accepting the fact that there’s something fishy going on here?

It’s this ridiculous mindset that the government couldn’t possibly have any reason to abuse its people that continues to allow the government to enslave us in various ways. Never forget that those who pulls the strings are using you as their puppets. Open your eyes and realize that they’re treating you like a pawn instead of like a human being.

Regardless of what comes of this in the long run, it’s nice to see someone with the platform and fan base of Diesel going out of their way to start a conversation that could potentially cost him. Respect is due.