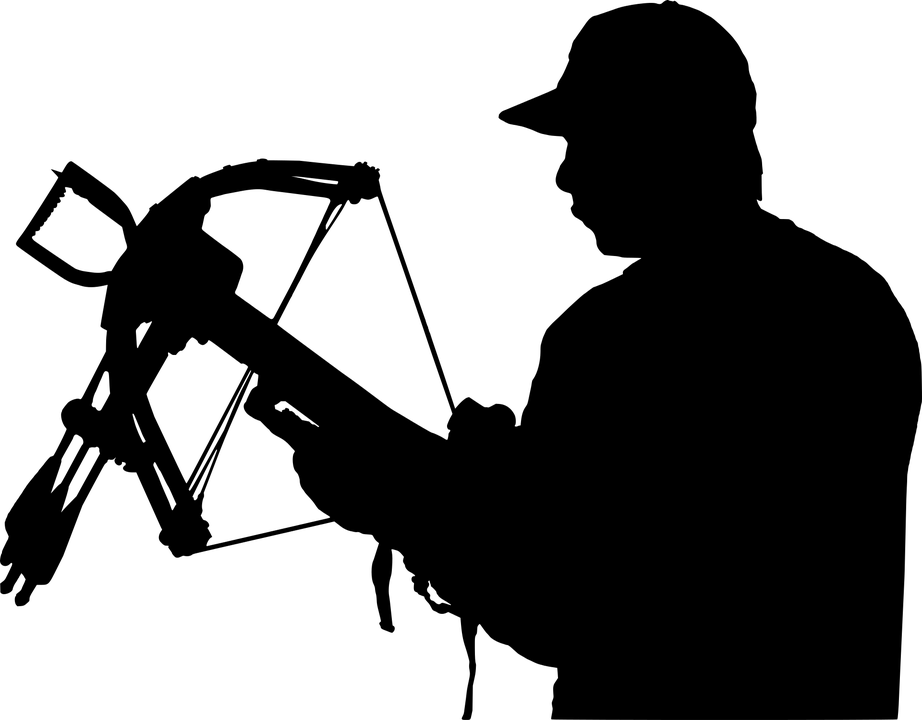 In a survival setting, it is of utmost importance to have a versatile set of skills.

In times of societal collapse, you never know what kind of materials you will have at your disposal. While it is important to carry the necessities on you at all times, there are numerous instances when it just isn’t practical or possible to be armed to the teeth. If it all goes down in one of those instances, you could be left to fend for yourself with only what you have available.

Should you have access to a crossbow during a situation where your safety is at risk, then it’s important to know how to operate the device effectively and efficiently. Arrows can be difficult to come by, so using them properly is a necessity.

While many people seem to have the misconception that firing a crossbow is as simple as pulling back a string and pulling a trigger, it’s actually significantly more difficult than that. In fact, the amount of strength required to cock the bow is considerable and requires a decent amount of practice in order to perfect.

Bob Humphrey of Mission Archery suggests using a cocking device. While such a device also makes pulling back the string significantly easier, the main reason Humphrey suggests owning one is because “A cocking device also increases (or more correctly, maintains) accuracy. You can never grab the bowstring with your hands and pull it back exactly the same way twice.”

Humphrey goes on to recommend using proper optics and firing from a stable platform in order to maintain the cleanest accuracy. While this may not be possible during certain collapse scenarios, it’s important to know the best way to get the best shot so you can still make good use of what you have available.

That’s not the reason to consider a crossbow, though.

Given that the Second Amendment has been under excessive attack from the Regressive Left as of late, it’s within the realm of possibility that obtaining a gun during a societal collapse will be even more difficult than is currently foreseeable. In that instance, finding a crossbow may be significantly easier than finding a gun. But if you don’t know how to properly use a crossbow — it’s rendered useless.

So pick up a bow and get to work.