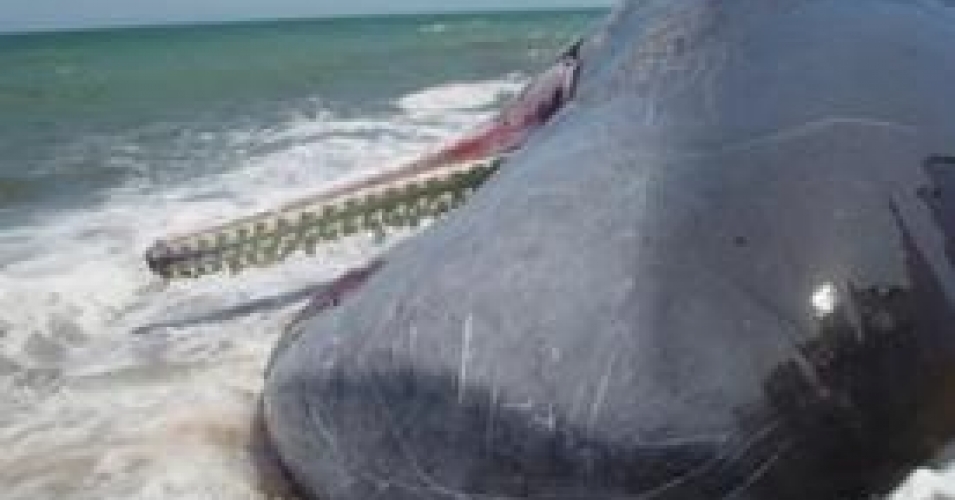 The tragedy of Fukushima has been on going since 2011, but the death of our oceans has been oa slow burn for decades. In 2008, the Scientific American reported that there were 406 dead zones — meaning there was not enough oxygen to support life — worldwide. At that time, the blame was from fertilizer and pesticide runoff. In 2010, scientists lamented the stunning amount of toxic and heavy metals — including aluminum, chromium, titanium, mercury, silver and lead — discovered in whales that lived thousands of miles away from civilization. According to a report by Common Dreams, these “pollutants were threatening the human food supply.”

Fast forwarding to today, five years past that fateful day in Fukushima, the struggling orca (killer whale) population is in even worse shape. Are they headed for extinction?

Natural News reports, ” . . . the incidence of orca deaths — not just of infants, but full-grown specimens as well — has risen sharply since the accident occurred in 2011 and as the radiation has made its way across the Pacific Ocean to the West Coast of North America. . . Aside from the 100 percent mortality rate among orca infants, many of the matriarchs are dying as well, leading some to speculate that the species may become extinct — possibly within the next 20 years.

“The discovery of an orca carcass off the coast of British Columbia — that of a 19-year-old orca female, which was believed to be in the late stages of pregnancy, is just one example of the recent orca deaths that have scientists and conservationists worried. . .

“Ken Balcomb, executive director of the Center For Whale Research in Friday Harbor, Washington, said: ‘We haven’t had any survivals in babies for a couple of years. We have had stillborns and newborns die . . .It’s like zero survival in birth rate here.'”