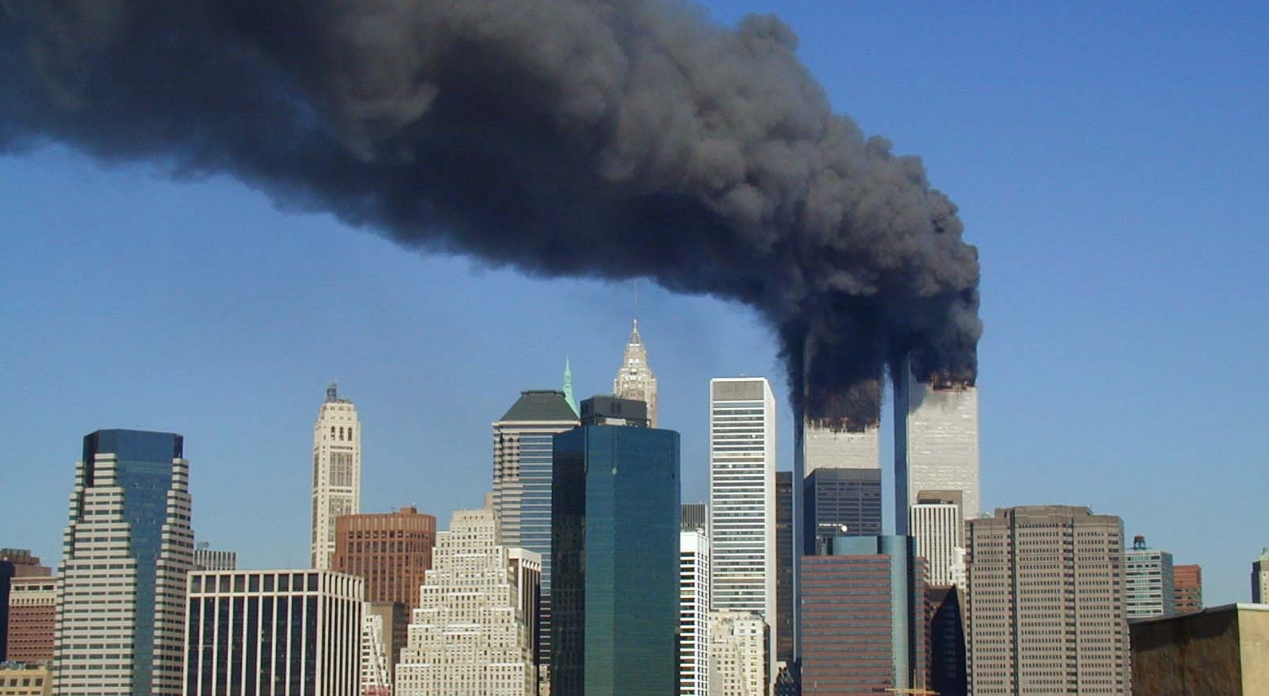 Another day, another conspiracy involving the terrorist attacks on September 11, 2001.

Once again, though, this “conspiracy” is supported by plenty of facts, with prior events and new evidence readily available in order to back up the claim.

The Pentagon recently announced that $6.5 trillion has suddenly gone missing, which sets off all sorts of red flags on a surface level. But to understand how this relates to 9/11, you must go back to just before the terrorist attacks that shook the entire world occurred.

Back on September 10, 2001, Donald Rumsfeld — then Secretary of Defense — held a press conference to announce that over $2 trillion in Pentagon funds had mysteriously disappeared. The very next day, the terrorist attacks in New York took place. Could this all be a very strange coincidence? Sure. Is that likely? Probably not.

If there’s anything we’ve learned in recent decades, it’s that the federal government is almost always hiding the truth from its people. Events like the recent DNC email leaks prove this further and further with each passing day. There’s absolutely no reason to trust anything these people tell us anymore. As a result, there’s good reason to be extremely nervous about what this missing money means for the future safety of our country.

If history repeats itself — which it has been known to do — American citizens should be prepared for the worst. Time and time again, we’ve been blindsided by attacks from various terrorist groups — whether they be foreign or homegrown. It’s extremely important that we make sure we’re ready for whatever they throw at us this time around.

There’s almost inevitably going to be some kind of bizarre disaster or attack to follow this news breaking. If and when that day comes, it should inspire all of us to demand answers from the federal government. We know they’re keeping secrets from us — and we deserve to know the truth, regardless of the implications.