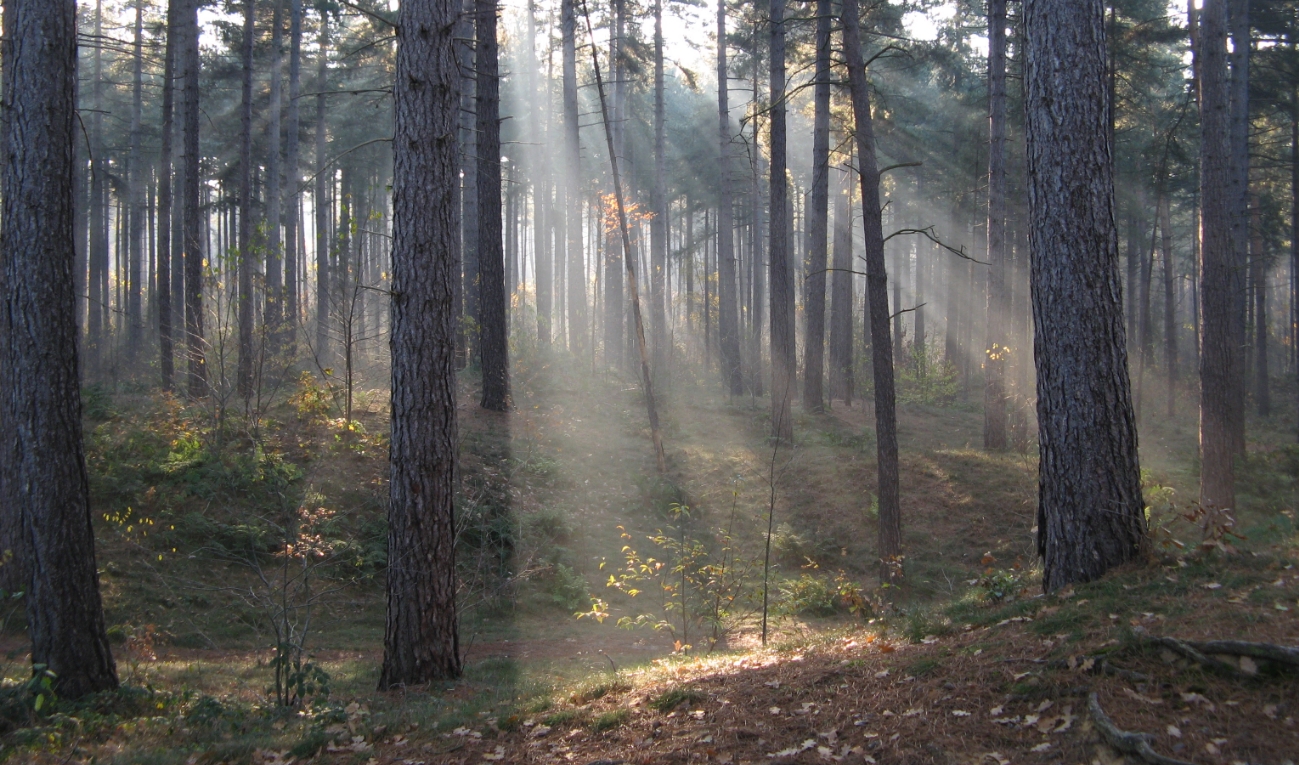 If you want to feel truly free, living off-the-grid is a smart decision. Not having to rely on the outside world or the American government for anything provides you with a sense of freedom that you simply cannot obtain while living in a city. Unfortunately, there are a number of factors that threaten off-the-grid living in America. Here are the top four.

While the Environmental Protection Agency has benefited the overall quality of life on Earth, some of their regulations hinder survival for living off the grid. But their restrictions on wood-burning are devastating deal-breakers. For survivalists, burning wood is necessary for heating, cooking and different forms of water usage.

Many times, American citizens don’t even know that they’re violating local laws and regulations until they get a notice or a fine from the local government. A shocking amount of these are completely and utterly ridiculous. Across the United States, people have actually been fined for not being connected to their city’s power grid and water supply. Some states even regulate whether or not people can grow vegetables in their yards. Local governments are actually fining people for taking care of themselves…

On top of being unconstitutional and un-American, The Affordable Care Act also infringes on the rights of those trying to live off the grid. By enforcing Obamacare by law, the federal government is making sure that they have control over every single person in the country. It’s an infringement of our human rights and a ploy to enslave us under their rule.

Here’s probably the biggest threat facing survivalists today. The federal government and the leftist authoritarians’ assault on the Second Amendment seems to grow more ferocious with every passing day. Without the ability to carry guns freely and openly, survival off-the-grid is greatly hindered. In regards to both hunting and self-defense, firearms are an absolutely necessary tool.