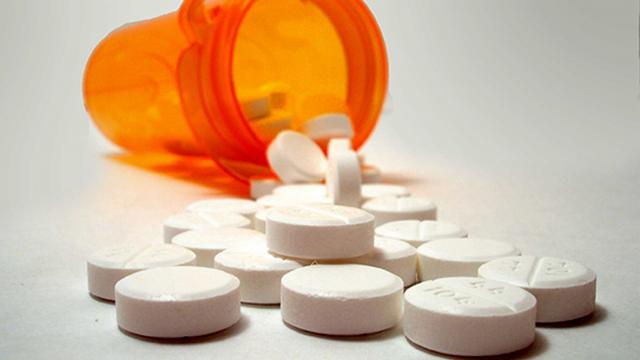 Antidepressant medication (AD) is the most widely used drug to treat symptoms associated with major depression disorder (MDD). Approximately 73.8 percent of MDD patients in care in 2007 were prescribed AD, according to MedicalXpress.

MBCT is a group-based psychological treatment that aids people who are susceptible to recurring depression. The treatment involves teaching people how to focus on the present moment instead of the past and future, as well as how to let go of negative thoughts that can spur depressive symptoms.

The recent meta-analysis, published in JAMA Psychiatry, reviewed data from trials that compared MBCT to conventional care and other active treatments like maintenance antidepressants, which is the mainstream approach to thwarting depressive relapses.

MBCT with and without antidepressants

Upon reviewing 9 trials, the researchers found an estimated 38 percent of patients who received MBCT had a depressive relapse within a 60 week follow-up. By contrast, approximately 49 percent of participants who did not receive MBCT experienced a relapse within 60 week  follow-up. In particular, the researchers found participants who received MBCT were 31 percent less likely to relapse during the 60 week follow-up than those who did not receive MBCT.

By referencing patient data on a case by case basis, the researchers determined that an individual’s age, educational background, sex and age at which they first became depressed did not significantly impact the effectiveness of MBCT. This suggests MBCT may be an effective treatment option for a wide-range of people.

Clinical trials meticulously document adverse events and negative outcomes, including death and hospitalization, for any reason. The researchers did not find any evidence of a link between adverse events and MBCT when conducted by competent clinical professionals.

Richard Byng, Professor of Primary Care, University of Plymouth and one of the co-authors of the study, commented on the meta-analysis in a press release:

“While the evidence is from a relatively small number of trials, it is encouraging for patients and clinicians to have another option. There was insufficient data to examine which types of patient or context predict who would benefit most. This, along with varied individual study and wide combined study confidence intervals, means that clinicians need to be cautiously optimistic when tapering off antidepressant medication, and treat each patient as an individual who may or may not benefit from both MBCT and other effective treatments.”

Adding to these remarks, lead author, Willem Kuyken, Professor of Clinical Psychology at the Oxford Mindfulness Centre said, “This new evidence for Mindfulness-based Cognitive Therapy, collated from individual patient data across [9] randomised trials is very heartening. While MBCT is not a panacea, it does clearly offer those with a substantial history of depression a new approach to learning skills to stay well in the long-term. It offers people a safe and empowering treatment choice alongside other mainstay approaches such as cognitive-behavioural therapy and maintenance antidepressants. We need to do more research, however, to get recovery rates closer to 100% and to help prevent the first onset of depression, earlier in life. These are programmes of work we are pursuing at the University of Oxford and with our collaborators around the world.”