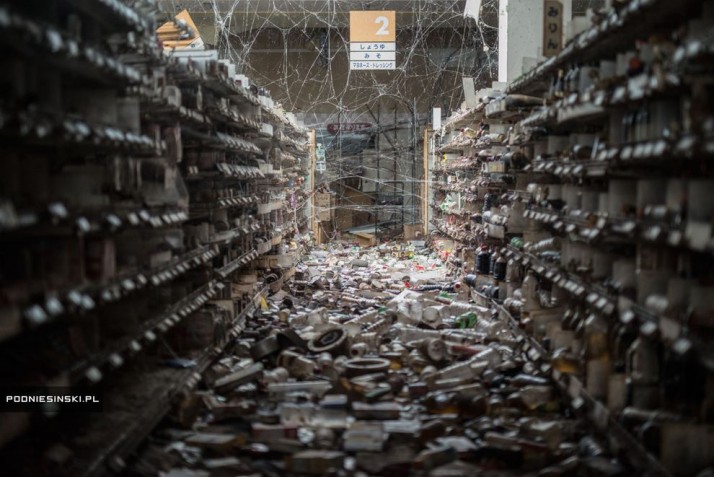 Time to start preparing for the future, folks! The Federal Emergency Management Agency (FEMA) has warned that that food prices are likely to quadruple between the years 2020 and 2030. In just a few short years, we could be looking at the beginning of the end of affordable food. Escalating food prices have been a concern for generations, but this kind of food crisis would be devastating and cause total chaos.

Back in November, officials from the State Department, World Bank and Cargill revealed that a simulation game known as Food Chain Reaction, designed to predict food prices and supply availability in the face of population growth, urbanization, severe weather and social unrest, depicted a very bleak food future.

The game is being held up as “scientific research” and is currently being analyzed by FEMA and the Department of Homeland Security. Its prediction of widespread crop failure unleashing a food supply shortage should be indicative that we are doing something wrong. Mono-cropping, pesticides, herbicides, GMOs — these are things that our government should be concerned about in light of this program’s foretelling of events. They should be thinking about what they are allowing to damage our land, our water, our air and inevitably, our food. However, instead of highlighting any of these detrimental things, the report instead blames “severe weather events,” “food insecurity” and “social unrest” as being behind the major food shortage.

Unfortunately, instead of removing toxins that destroy the earth from our food supply, these damaging behaviors will only be increased in a vain attempt to put a band-aid on the catastrophe their corruption has caused. At the end of the day, these global food corporations do not care about anything that won’t line their pockets. And creating a food shortage is a great way to do that.