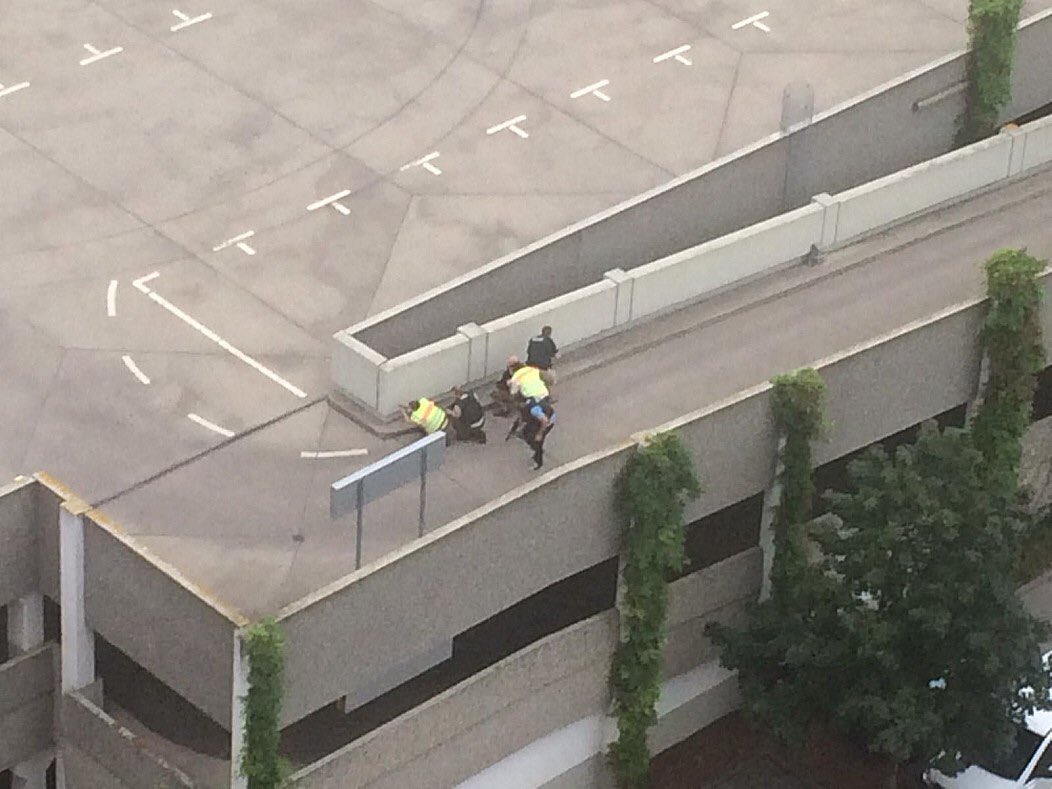 Day after day, horrific acts of violence occur all across the world.

It seems as though we can’t go a single span of 24 hours without another shooting, bombing, stabbing or other form of violent destruction taking place. Read the headlines of every news outlet — both mainstream and alternative — and it’ll be virtually impossible to avoid seeing pages upon pages of coverage detailing the murder of innocents. These events are becoming frighteningly common.

The latest act of terrorism has just occurred in Munich, Germany, where at least one gunman has opened fire at a shopping mall. “Several” people have been reported dead by the German media. Since the attack is still ongoing, matters could get much worse from there.

While the shooter (or shooters) has yet to be identified the attack seems disturbingly similar to many of the attacks that occurred over the past few weeks. This news isn’t even shocking anymore. It’s become so common that we’re almost immune to it.

At what point will we put an end to these kinds of terror attacks? How many more innocent lives have to be taken before the good people of the world come together to eradicate this evil? The American government’s response would be to continue to pretend the problem doesn’t exist — instead placing the blame on the Second Amendment. Germany has pretty strict gun laws, so what’s the excuse now? It’s time to get real.