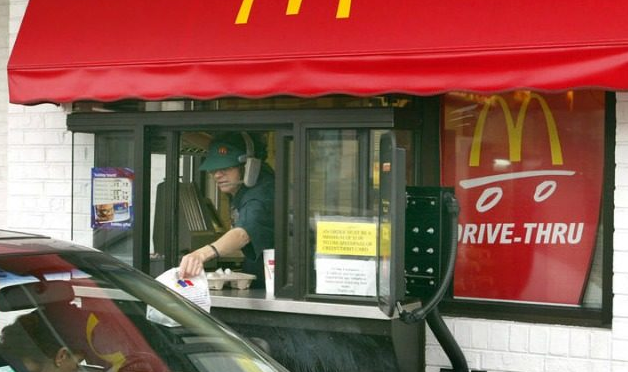 On July 19, Lt. Governor Gavin Newsom tweeted that it is “easier to get a gun than a happy meal in California.”

Newsom first claimed there are more gun dealers in California than McDonald’s via a campaign email, and PolitiFact California (PFC) supported the claim after looking at numbers. According to PFC, 1,165 McDonald’s are in California and somewhere north of 2,315 licensed gun dealers. The number of gun dealers could be as high as 2,900, a number that is difficult to verify because the licensing requirements in California are so burdensome that some individuals who are Federal Firearms License holders (FFLs) never bother getting a corresponding state license to sell guns in the state.

Nevertheless, the claim that there are twice as many gun dealers as McDonald’s is more than plausible. However, this does not substantiate a claim that it is “easier to get a gun than a Happy Meal.” 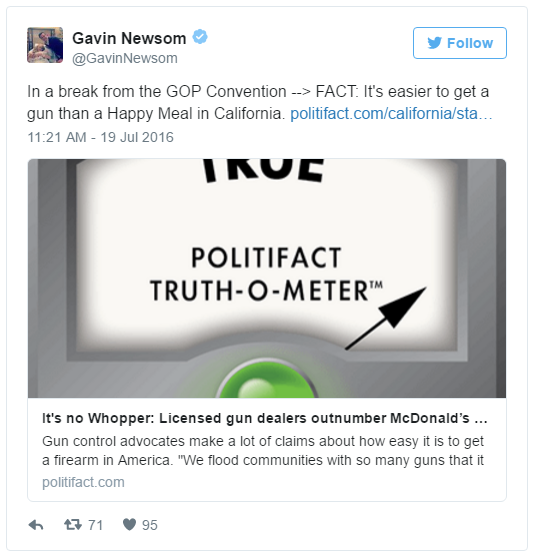 Not only do Californians have to submit to a ten-day waiting period on gun purchases; they also have to pass a background check. No background check is required for a Happy Meal.

Additionally, the burden of buying a gun is only the first step of many other requirements tied to owning one. Those include registering the weapon with the state, as well as observing magazine capacity laws and gun storage requirements (depending on the city of residence).

Additionally, even for citizens who pass a background check and the waiting period, the choices for guns are sharply curtailed by California law; only guns built to California specs can be sold in California. But a Happy Meal is a Happy Meal, and you can get yours with a hamburger, a cheeseburger, or chicken nuggets; the choice is up to you.

Newsom’s tweet about guns and Happy Meals comes one week after President Obama told attendees at the Dallas Police Memorial that it is easier “to buy a Glock” than a book. He said relationships between police and minority communities are strained because “we flood communities with so many guns it is easier for a teenager to buy a Glock than [to] get his hands on a computer or even a book.” 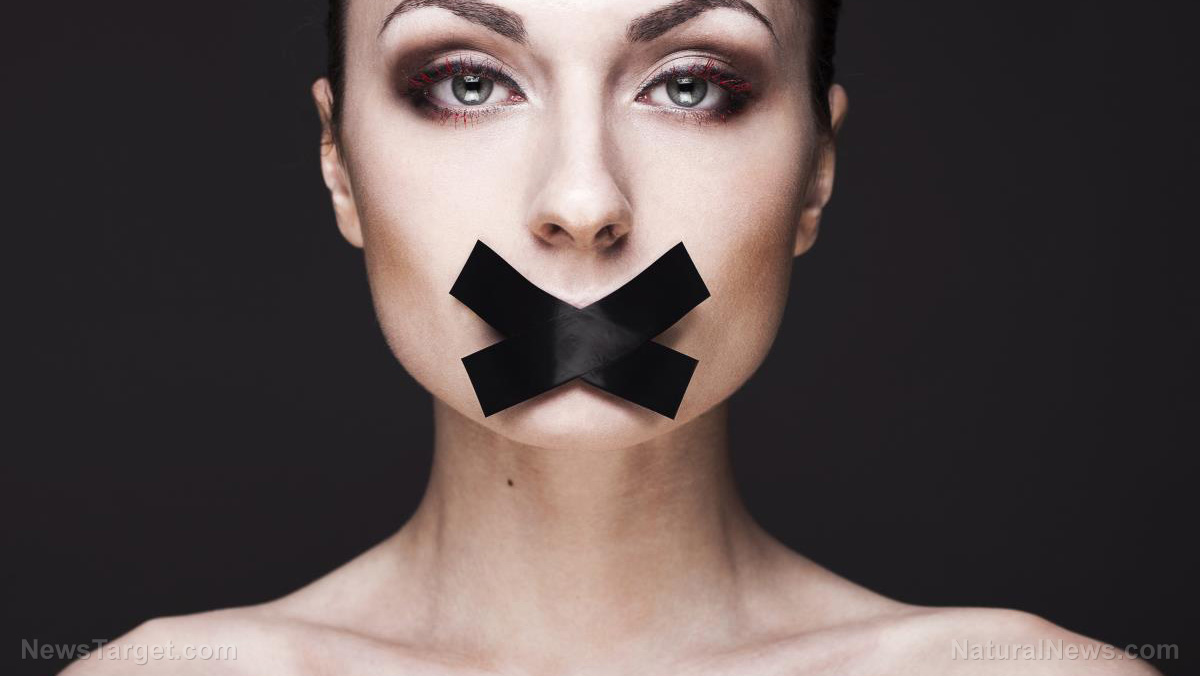 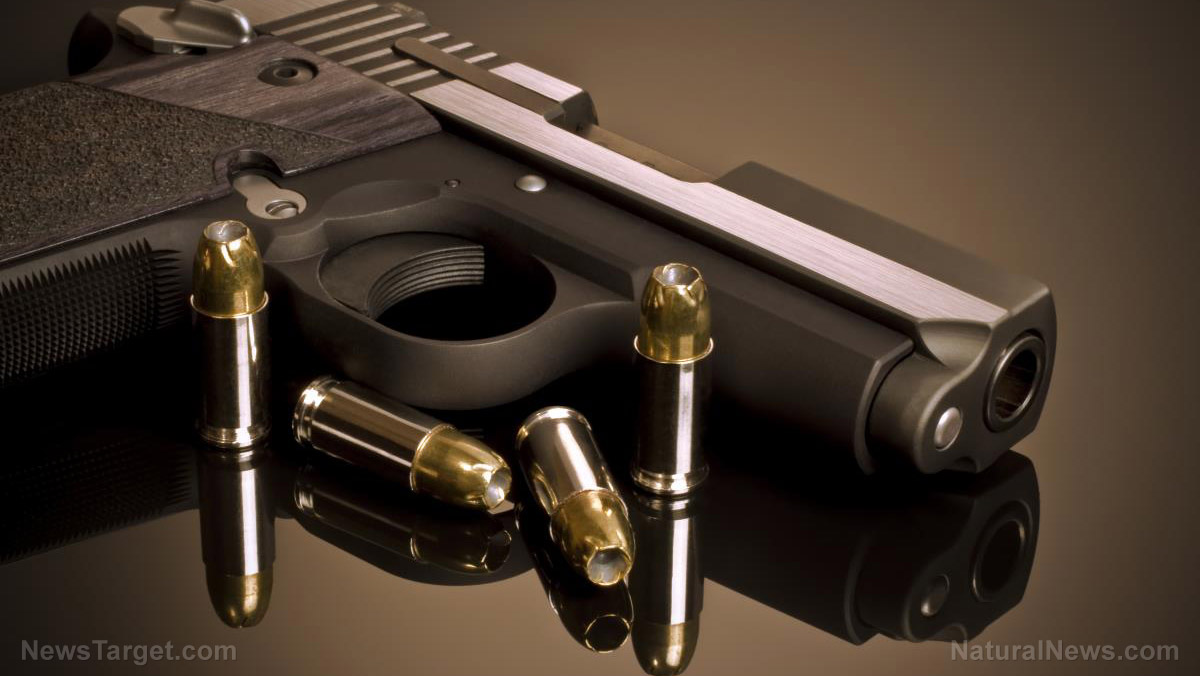 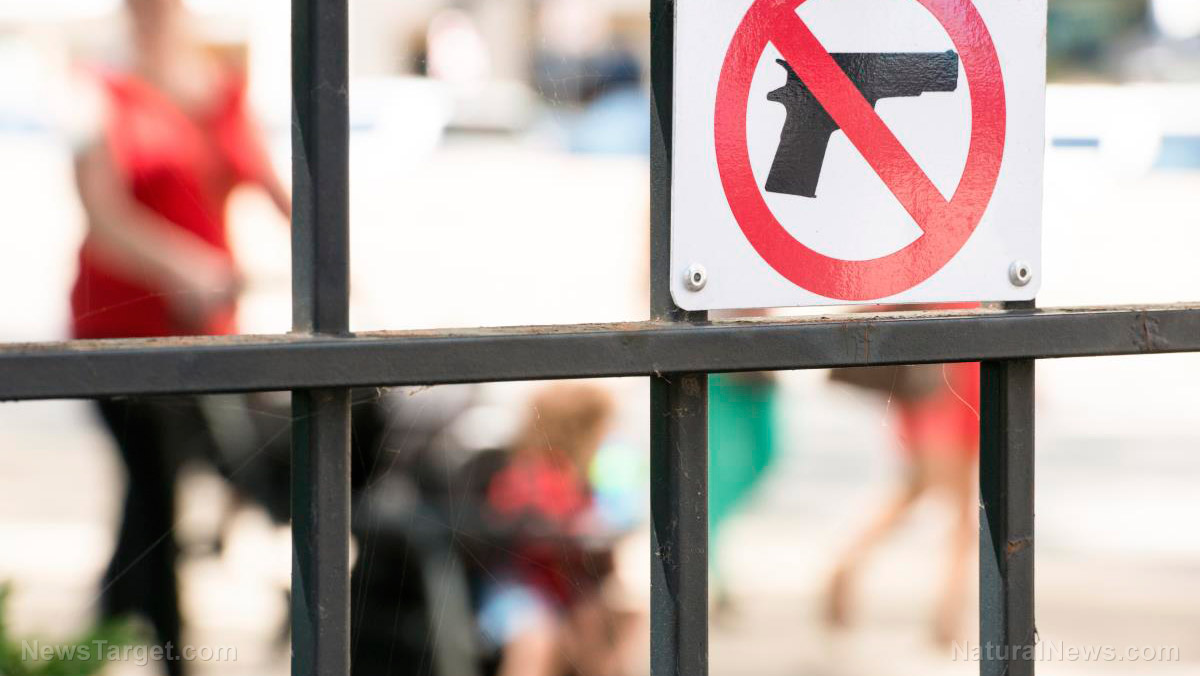