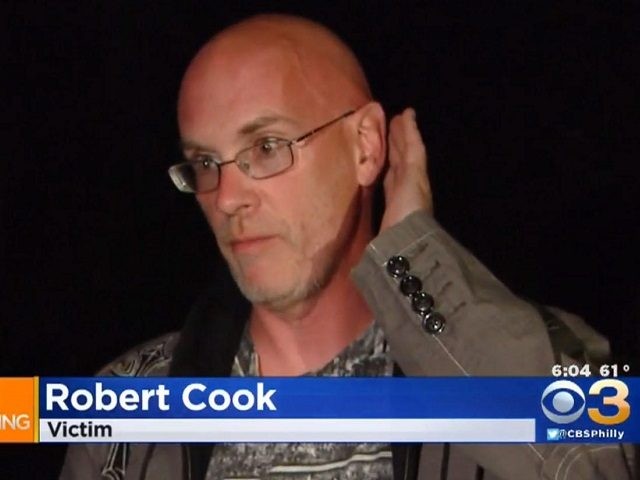 On September 15 a pastor’s wife in Philadelphia opened fire on an alleged assailant as her husband yelled, “Shoot him, Shoot him.”

The incident occurred around 11 pm after “the family returned home from a concert,” including their 12-year-old son.

According to CBS Philly, the suspect was armed with a rifle, which he “pointed at [Pastor Robert Cook] and demanded money.” When Cook hesitated the suspect struck him over the head with the gun. Cook said, “He tried to grab my wallet and I turned like I was going to get my wallet, but I was just stalling and he hit me really hard in the back of the head with the gun. Swung it like a baseball bat.”

That is when Cook’s wife pulled a gun and shot the suspect. CBS News reports that Cook was yelling, “Shoot him, Shoot him,” when the wife fired.

The suspect fled and was apprehended after going to a hospital to seek treatment for his gunshot wound.

Cook said, “When we got our guns we’re like, ‘We got them, but we hope we never have to use them.’ But if it comes down to my family or him, it’s him, I’m sorry. And I don’t feel bad about that.”