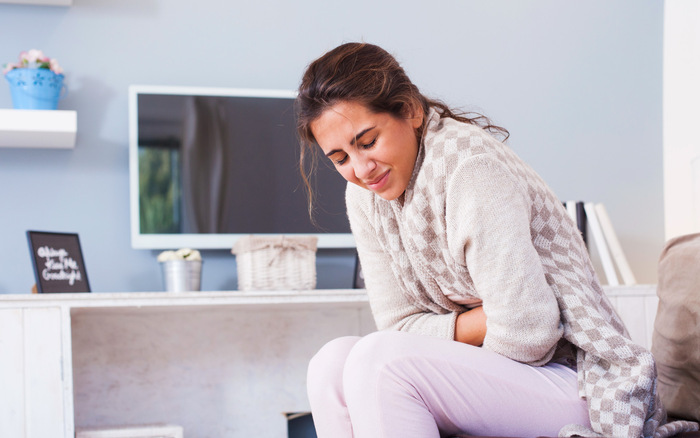 Just because it can be sold over the counter without a prescription doesn’t mean it’s safe! Ibuprofen, often sold under the name brand Advil, is a popular drug that is used to treat pain and inflammation with relative convenience.

Ibuprofen and other NSAID-type drugs help to quickly reduce the amount of pain you’re feeling and mask the symptoms of your pain, without actually treating the source.

While these drugs may seem innocent, they are actually known to be associated with a number of side effects, some of which are quite devastating. Hypertension, anemia, miscarriage and an increased risk of suffering a cardiac event are just a few of the known side effects associated with NSAID drugs. One drug, known as Vioxx, was recalled in 2004 after it was linked to 30,000 heart attacks, strokes and sudden cardiac deaths. Vioxx disappeared from the shelves while the FDA and the drug’s manufacturer, Merck, remained silent. And of course, there was probably a new drug lined up to take its place.

The grievous effects of NSAIDs and other pain relievers that are even stronger (and more toxic) simply cannot be ignored. There are many natural methods of pain relief that are appropriate for daily use, and they do not carry the same life-endangering effects that are seen in these lab-created concoctions.

For example, a 2009 study found that ginger capsules were just as effective as ibuprofen and mefenamic acid at relieving pain for women who suffer with dysmenorrhea or pain associated with their menstral cycle.

Another study found that holy basil, also known as Tulsi, contained anti-inflammatory properties that boasted effects that were similar to those seen in aspirin, ibuprofen and naproxen.

Holy basil isn’t the only great healing herb, either. A study on turmeric’s pain-relieving abilities indicated that turmeric extract is able to relieve pain associated with osteoarthritis of the knee just as well as ibuprofen.

And of course, we cannot talk about natural methods of pain relief without mentioning medical cannabis. Study after study has continued to support the amazing medical benefits of cannabis, particularly for those suffering with chronic pain. NORML reports that survey data indicates many patients who suffer with chronic pain use cannabis for relief. Survey data has also indicated that the majority of people using it find it to be quite effective for this purpose. Studies have indicated that cannabis has many health benefits in addition to pain relief, such as improving sleep quality and reducing anxiety.