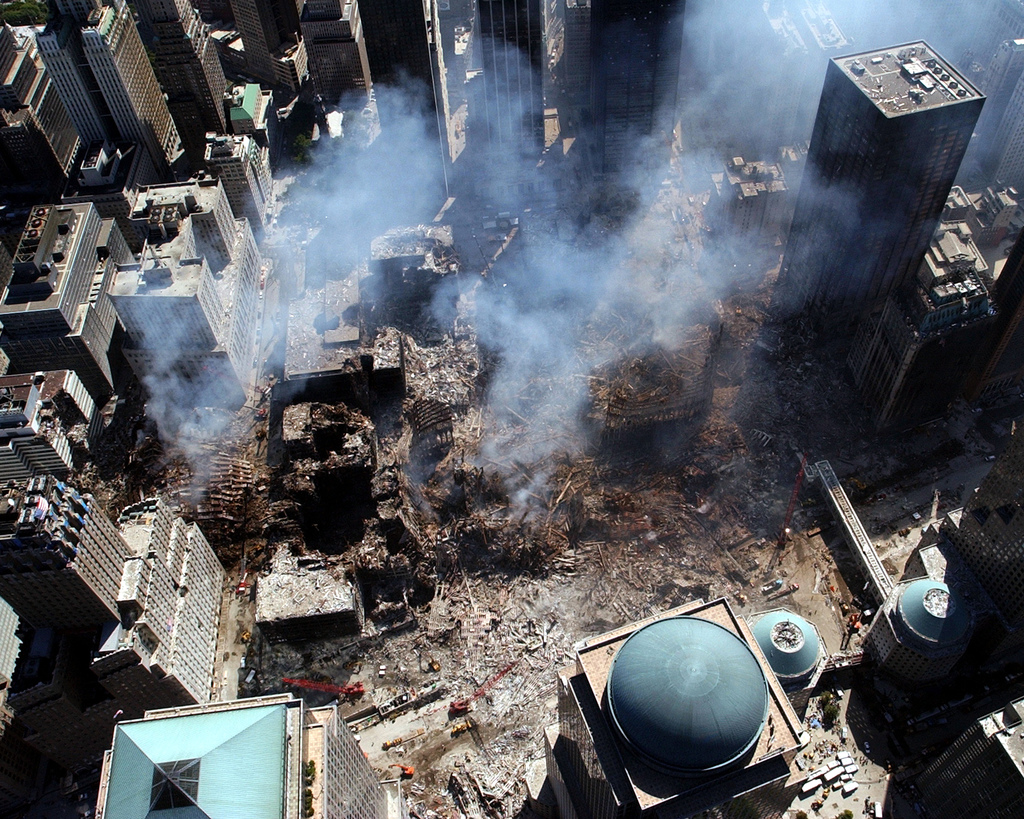 When it comes to the terrorists attacks on September 11th, it doesn’t take much digging to discover that something fishy occurred on that unforgettable day. Seemingly every week since 2001, new information has been released that provides evidence that the federal government was at least somewhat involved in the attack.

Now, there’s even more. And it comes from a man who has ties to government organizations.

Kurt Sonnenfeld, who was employed by the US Federal Emergency Management Agency (FEMA) during September 11th, was given access to ground zero in order to film everything. He was supposed to turn in all of the footage so that the organization could file a report — but he decided not to after noticing a number of suspicious occurrences. According to Sonnenfeld, a vault at the bottom of World Trade Center 6 had all of its contents emptied out, presumably before the tower fell. This served as a red flag for Sonnenfeld, who immediately became suspicious.

There are lots of people with similar stories, but Sonnenfeld’s is even weirder than most. A little over a year after the attack — on New Year’s Eve in 2002 — Kurt’s wife, Nancy, was found mortally wounded on a couch in their home, with a gunshot wound to the back of her head. She died the next morning in the hospital.

It appeared to be a tragic suicide — Nancy’s fingerprints were found on the gun and there was a suicide note on hand — but Kurt was still charged with the murder. Before he was able to appear in court, however, charges were dropped. Fearing for his own safety, Kurt fled to Argentina, where he was remained ever since.

Shortly thereafter, a new warrant for his arrest was signed.

It appears, once again, that the federal government is attempting to keep the truth hidden by trying to silence those who know too much. The truth behind September 11th is out there, America. It’s time to wake up!