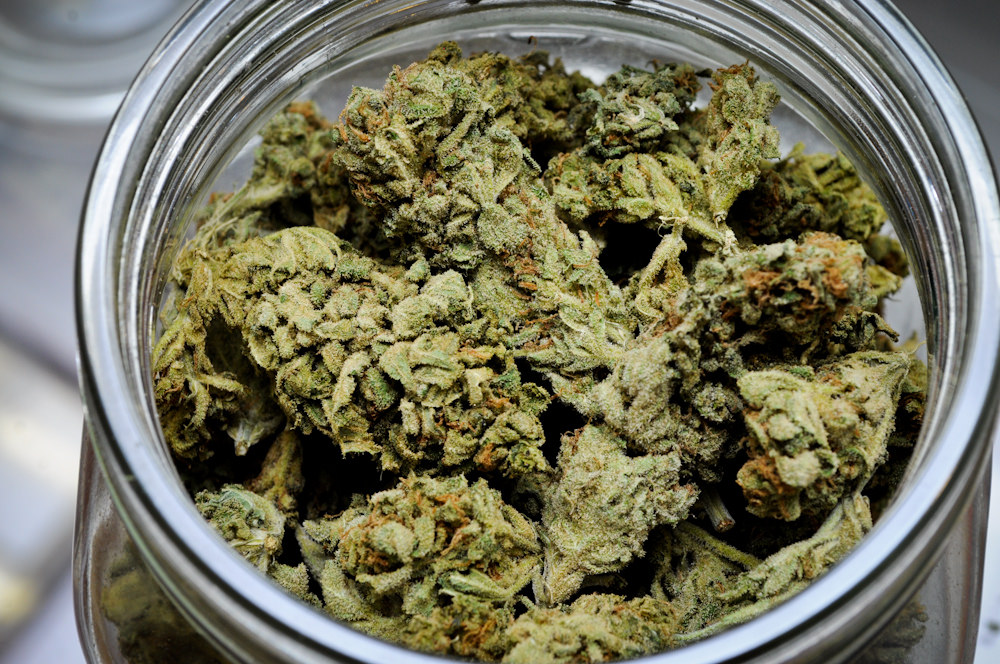 For centuries, religion has brought people around the world together. For a similar amount of time, so has cannabis.

Now, worlds are colliding in the form of the First Cannabis Church of Logic and Reason in Lansing, Michigan.

Yes, folks, there is now a “religious” organization whose belief system is based around the fact that cannabis is a valuable tool that should be widely accepted instead of demonized. Jeremy Hall, the organizer of the establishment, jokes that even though they don’t subscribe to a specific religious ideology, the reason they’re called a church is because “it sounded better than a cannabis cult.” Despite this acknowledgement, there are some elements of a traditional church on display.

For instance, members of the church participate in various acts of charity. It’s all to promote a positive outlook and send a message to the public at large that cannabis users aren’t the brain-dead morons or violent thugs that they have unjustly been portrayed as in the media.

You have to respect the fact that these people are risking looking like either madmen or criminals in order to promote the truth about cannabis. Considering the unjust social stigma that surrounds the plant — and even its benefits — it’s refreshing to see people out there standing up for scientific truths.

The functions seem like an enjoyable and informative time for everyone who enters the church. Edibles and joints are available at the meetings — for medical marijuana patients only, until complete legalization is passed — and are referred to by the members as “religious items.” In some respects, the church almost seems satirical, but the members aren’t joking around about their passion for cannabis. They’re well aware of the countless benefits and they’re committed to spreading truth and positivity.

If nothing else, at least there’s little fear about the members becoming radicalized. And even if they do, cannabis extremism sounds like something we can all get behind.