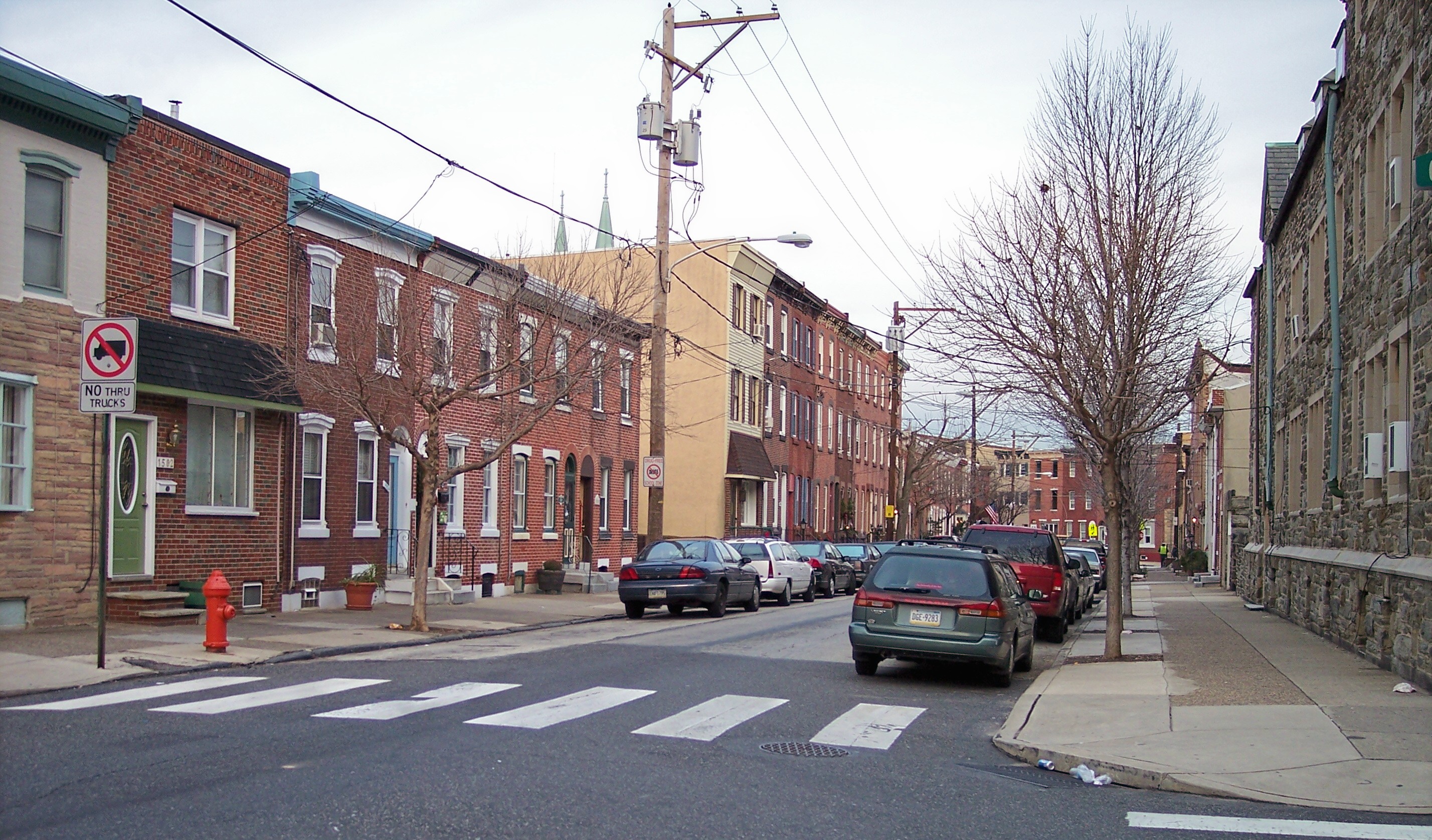 It’s no secret that a significant amount of cities run by democrats are eventually driven into the ground. This has become so commonplace that it’s no longer surprising.

Philadelphia is no exception.

In an article for The Burning Platform, Philly resident Jim Quinn documented a spontaneous journey through West Philadelphia, which had both hilarious and horrific results. He reports, “The occupied houses are crumbling hovels, with collapsing porch stoops, broken windows, leaking roofs, and a generally dilapidated state of repair.”

Quinn goes on to examine the fact that the area — where a majority of residents are on welfare — is run by democrats. A reported 99% of folks in West Philadelphia voted for Barack Obama in both 2008 and 2012, and the same trends follow down to the state and local levels.

But why would people who are living in disgusting conditions, in dilapidated homes, in an unsavory area continue to vote for the same people over and over despite the fact that they never seem to change anything? Welfare, of course. Quinn theorizes that “at least 90% of the people along this stretch of squalor are on welfare, SSDI, Section 8, Medicare, SNAP, and the myriad of other tools for keeping them voting Democrat.”

It makes sense. Why would they want to give up their free ride? The government has been providing for them for decades, so why would any of them bother to actually work hard to improve their living conditions? The Obama administration continues to provide them with handouts, so there’s virtually no incentive to become a productive member of society.

While Philadelphia is an extreme, topical case, there are areas all over the United States that have fallen under the same problems. The handout-loving democrats continue to destroy cities by pushing welfare instead of forcing people to work for a living. Knowing that the government won’t dig you out of poverty is one of the greatest freedoms to have, and the democrats need to implement it soon if we’re ever going to fix this country’s problems.