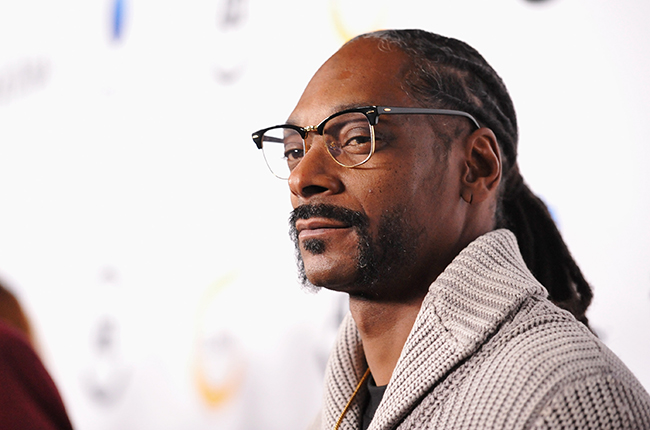 From Hollywood to high profile execs, everyone seems enticed by the budding weed industry

High profile executives, from CEO’s to managing directors have transitioned from their lucrative careers to trying their hand at acieving success in the booming cannabis industry.

One such executive, Victoria Rudman, former vice president of Bear Stearns explained her reasons for quitting her high-profile job, saying “While I enjoyed working in the financial sector, there is a degree of satisfaction that comes with the cannabis space that I couldn’t achieve in finance.” Despite the risks associated with her new venture, she adds that “Like any emerging growth industry, the cannabis space is fraught with risk and opportunity. So while there is virtually no limit to the success that one can achieve, the same goes for the difficulties and intricacies one experiences such as federal regulations, shifts in tax law and difficulties in conducting research.”

It’s only only high profile executives who are poised to try their entrepreneurial skills, celebrities are also taking advantage of the lucrative cannabis market.

Celebrities such as Whoopi Goldberg recently launched products aimed at helping girls and women find relief from debilitating menstrual cramps and pain. Snoop Dog has released a range of cannabis products, from edibles, concentrates and more.

Up to now, movies and TV shows have been slow to introduce marijuana as a topic. Although somewhat controversial, TV series High Maintenance appears to be a successful program, centered around cannabis. Other TV series, such as “Hollyweed” is being sponsored by the cannabis industry and centers around life in a marijuana dispensary. Other series, such as Highland, also features drama surrounding around a medical marijuana dispensary.

Trends in the cannabis industry, and also the whole-food, natural products industry, indicate that celebrities, actors, poducers and executives will ensure that the cannabis culture will expand and will appear in mainstream entertainment more frequently.