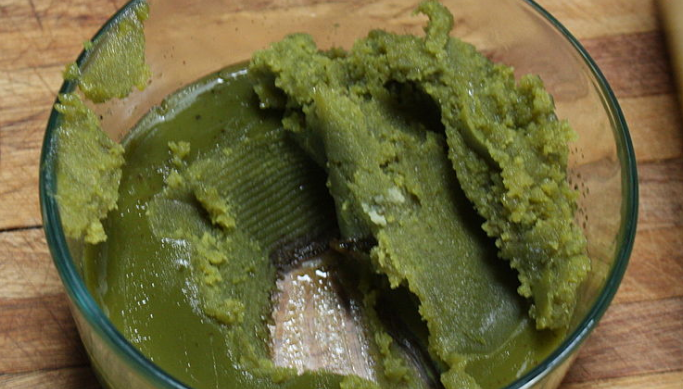 Cannabis oil is widely used as a medication now that it is decriminalized and legal in many areas, used to treat cancer, epilepsy, arthritis, insomnia and a lot more. Cannabutter is a cannabis infused butter or mix that is often used in recipes for edibles, as is coconut infused cannabis. Which is the most effective in treating patients with medical problems?

Until 1942, cannabis was on the US list of medicinal botanicals. Cannabis was used in salves, oils and medicines for centuries and is a cannabinoid-packed medicine that can be incorporated into just about any type of food, swallowed in easy-to-make capsules, stirred into a warm beverage like chai tea or applied topically.

Marijuana-infused coconut oil and cannabutter have become very popular in recipes and edibles and used as a substitute for regular butter or coconut oil. Making cannabutter requires infusing the butter over a low heat for several hours, without allowing it to boil, which will activate the THC, without burning it. Usually, it is recommended that your cannabis is decarboxylated first, ensuring that the cannabis is prepared for cooking. However, cannabutter and coconut infused marijuana does have a weaker strength than cannabis oil, which means it can’t produce the same benefits as cannabis oil, which is made in a different way and is much more concentrated. Even so, cannabis infused coconut oil and cannabutter is easier to make and does help with chronic pain and more.

What is cannabis oil?

Cannabis oil is made by separating the resins from cannabis buds, using a solvent extraction process, which can be quite dangerous if you don’t know what you are doing. Cannabis oil is also known as marijuana oil or Rick Simpson Oil, and is most commonly used specifically to treat a variety of medical conditions. Cannabis oil is very concentrated and very potent, it is recommended that a patient starts of with a tiny amount each day (grain of rice size) and increases the dosage gradually.

Although cannabis oil, cannabis infused coconut oil and cannabutter all have medicinal benefits, cannabis oil is the most effective to treat severe illnesses such as cancer, because of its potency.  Whatever product you decide to use, make sure the coconut oil is as pure and organic as you can get is, and make sure the cannabis used in the oil is free of pesticides and contaminants.